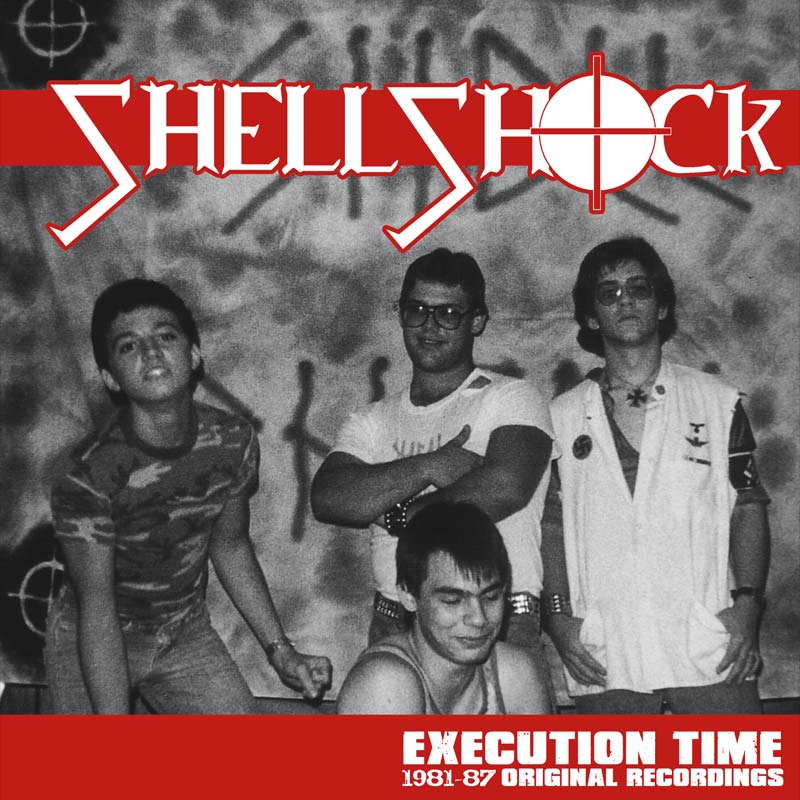 Shell Shock formed in 1979 and were one of, if not THE first hardcore band in New Orleans!! They played with Dead Kennedys, Black Flag, Minutemen etc… and released two killer EP’s + two albums between 1981 and 1988.

Upon Greg Hatch leaving the band in 1988, Kirk Windstein joined on vocals and added a 2nd guitar to the band, leaning them in a more metal direction. But this another storie! Here you’ll find the first music production of these Lousiana’s furies, 10 killer studio recordings! PURE PUNK ROCK PLAYED AT THE MAXIMUM INTENSITY! PLAY LOUD THIS IS EXECUTION TIME!!!!!