In January 1978, Chester armed himself with a Fender Duo Sonic II guitar and wraparound sunglasses, took front mic, and spit up these rustic demo recordings of Chester-penned tunes. What they lacked in production quality, they made up for in volume and intensity. With Chester’s busy drumming schedule, public performances of Chester Vomit and The Dry Heaves were limited, but legendary. Hurling lyrics through his trademark sneer, a clothespin affixed to his cheek (Chester’s aversion to needles ruled out body piercing), his guitar slung low between his legs, Chester retched out nonstop breakneck rockers. When fans and the media asked what he called his brand of music, the label-hating Chester’s standard reply was, “We play Stunk Rock.” FOUR STUDIO TRACKS!!!100% DEMENTED B-MOVIE GARAGE PUNK!!! 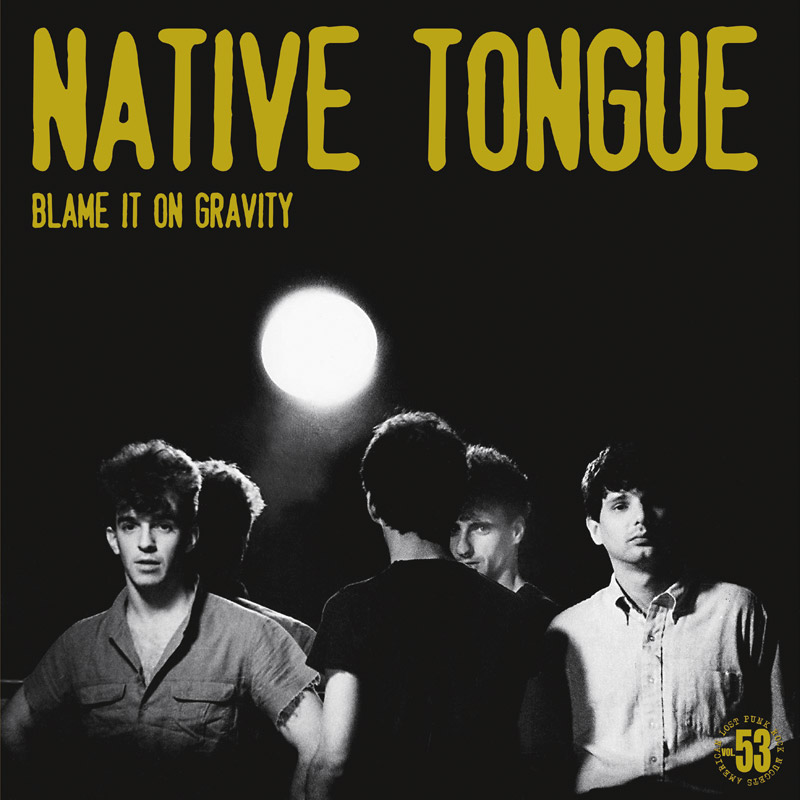