The Ride were a punk rock band from Milan strongly influenced by Nuns and ’77 US punk rock.

Formed in early eighties, in the same period of italian ‘hardcore’ scene.The band recorded only one 12” in 1986 and two demos in 1985 and 1987. This anthology contains 14 killer studio tracks, one of the best examples of american ‘Killed by Death’punk rock style with great Italian lyrics! 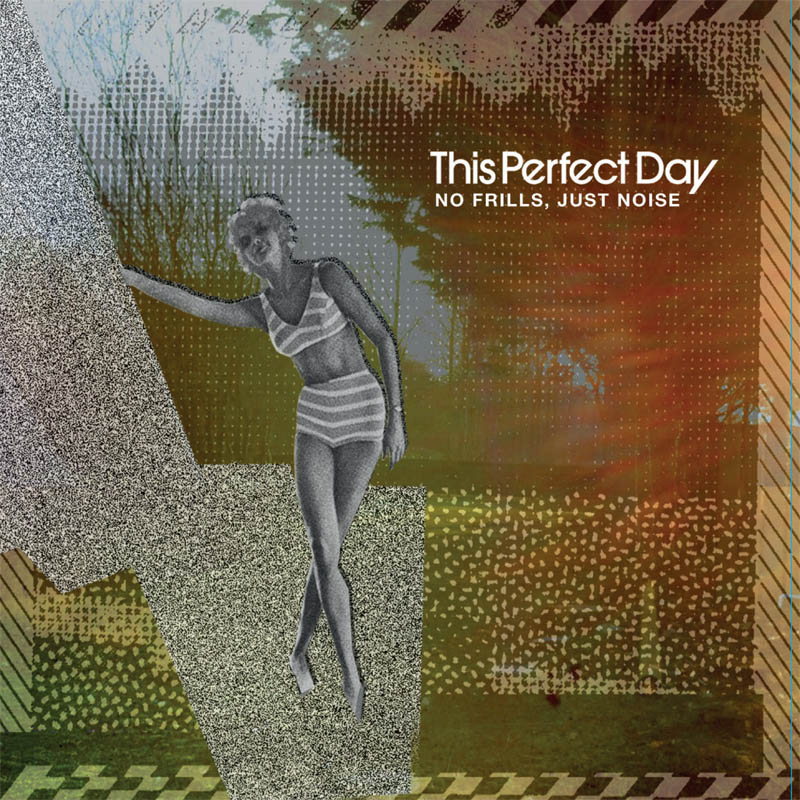 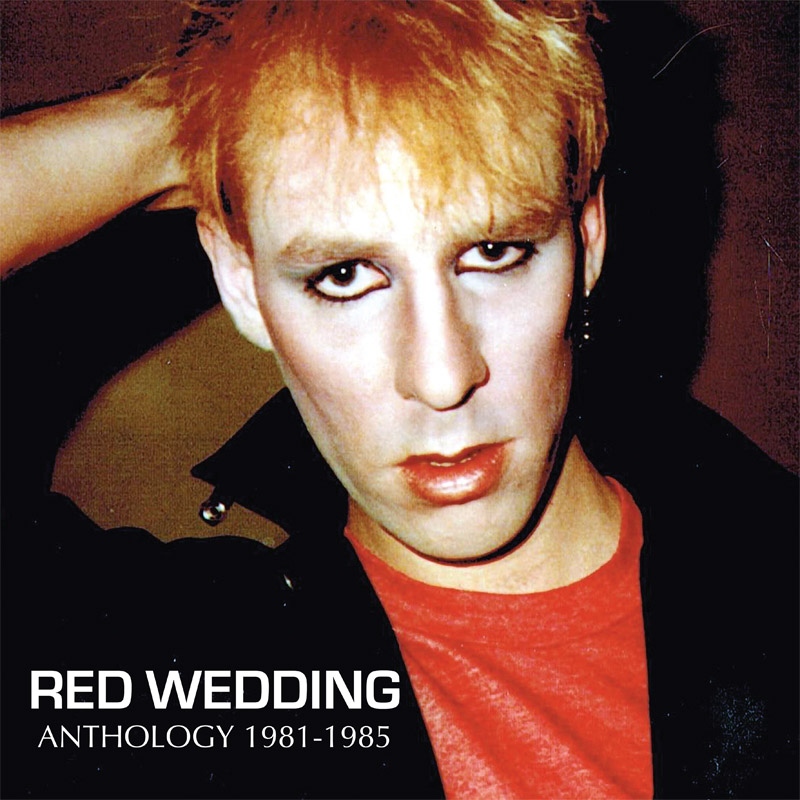