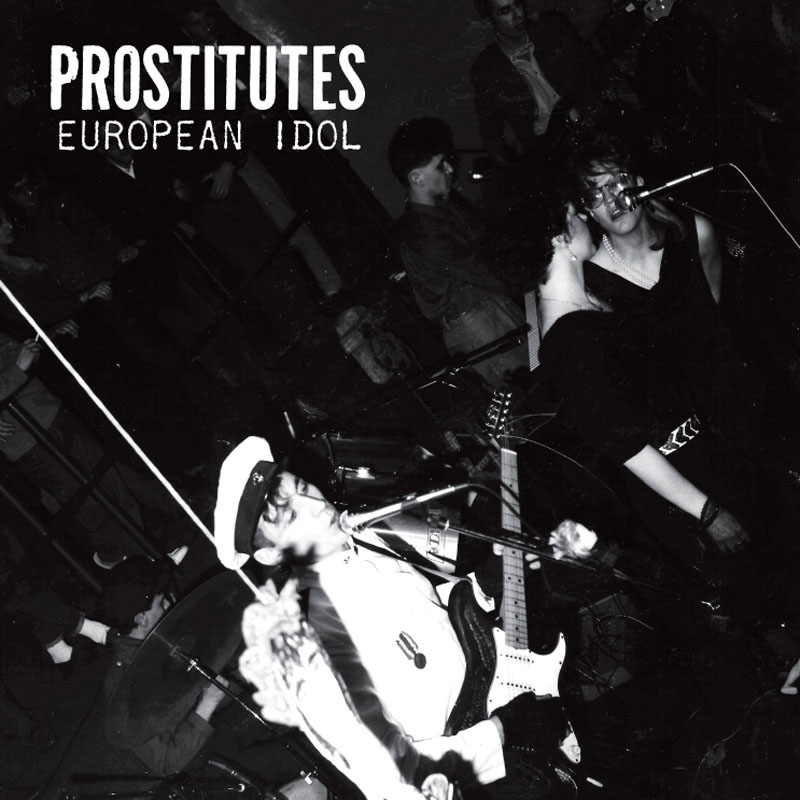 Prostitutes were a cult band from Turin (the italian motor city) that released only few tracks on vinyl and some demo tapes. The sound of the band was inspired by Velvet Underground, 70’s decadent rock and UK new wave.

The band was leaded by Augusto and Bruno Panebarco, now a writer/poetry… deeply into drug abuse. People in “middle” who lived the laceration and existential generational clash of the 80’s. So, this is their definitive anthology that contains their best tracks recorded between 1982-84, studio and live stuff. A wonderful picture of the ‘dark’ side of the golden era of the italian style! 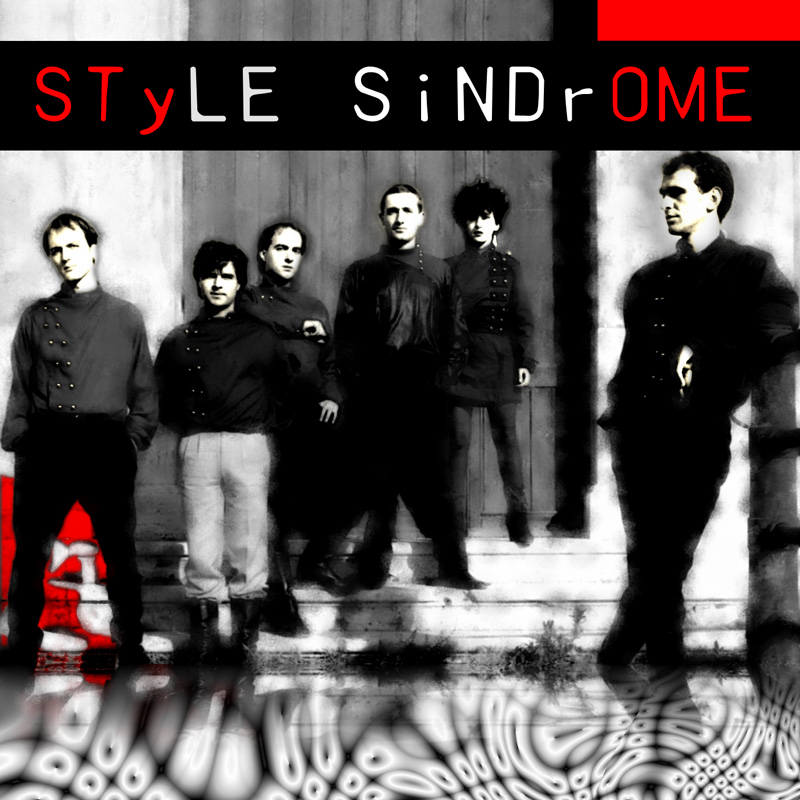 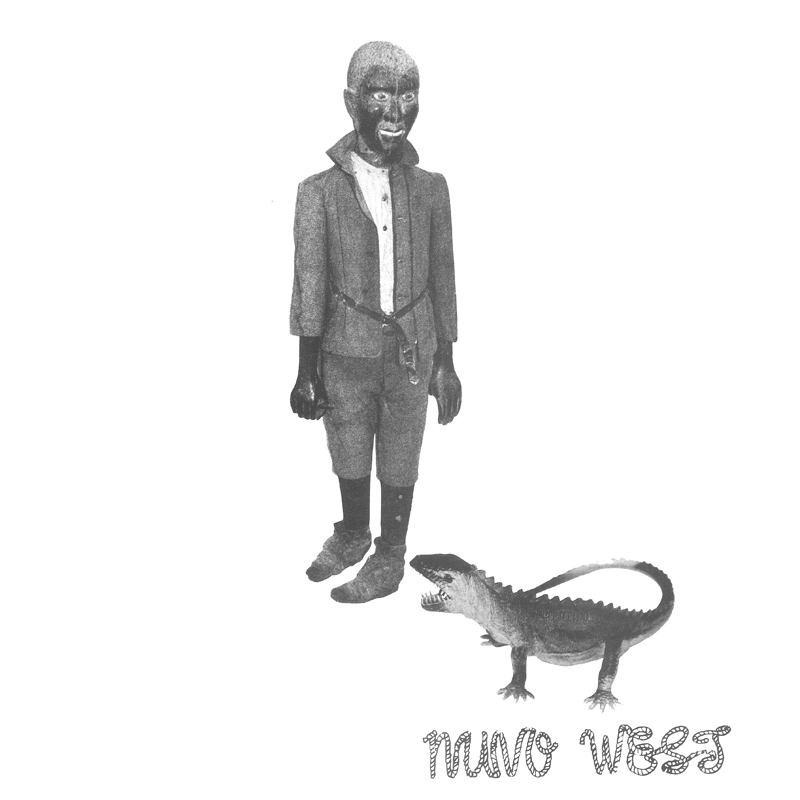