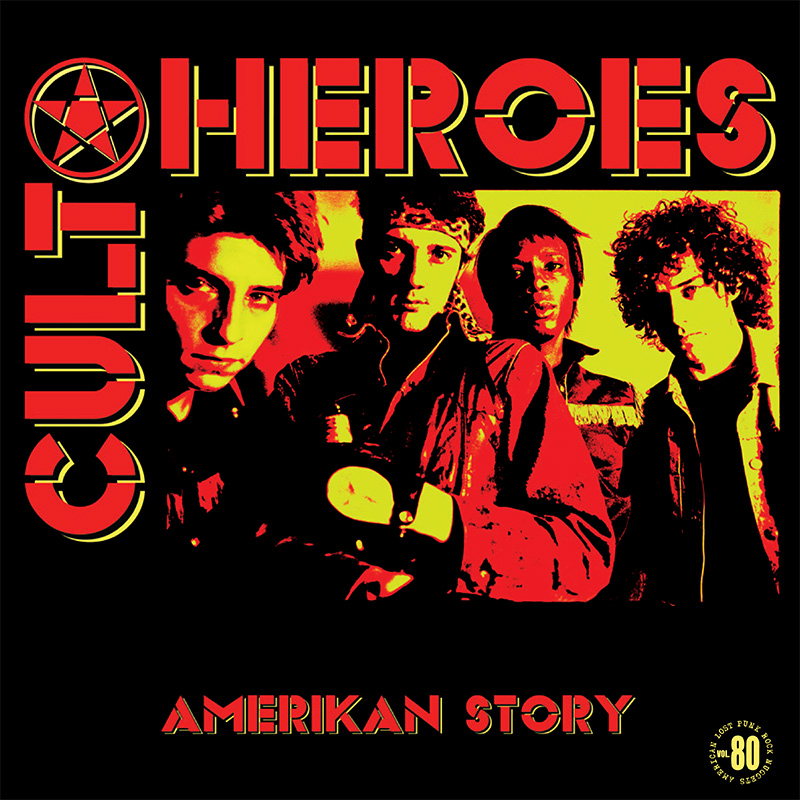 Hiawatha Bailey was the black Iggy-esque frontman (short on Iggy stage moves, but stronger than Iggy vocally) for Michigan’s Cult Heroes. Formed in ’78, the Detroit-style punk band opened for all the bigshots when they came through Ann Arbor, and lived up to their name by recording two of the better Midwest pre-hardcore punk records.

They released the amazing and high collectable records, the 1979 single ‘Berlin Wall / The Prince And The Showgirl’ and ‘Amerikan Story / Don’t Like It’ in 1981. The band has miraculously been kept alive by Hiawatha through various incarnations for over 20 years, and is still in activity! Well, this anthology is the best selection of all their studio tracks recorded in their glorious days! Sons of revolution, keep up your arms… black punk rules!!! 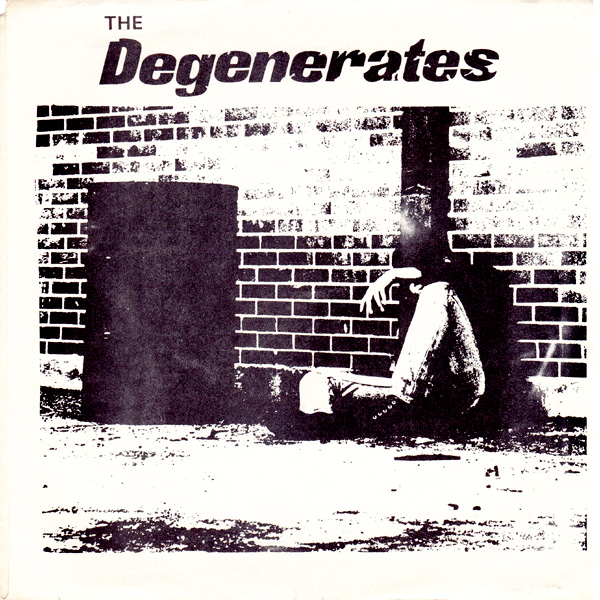 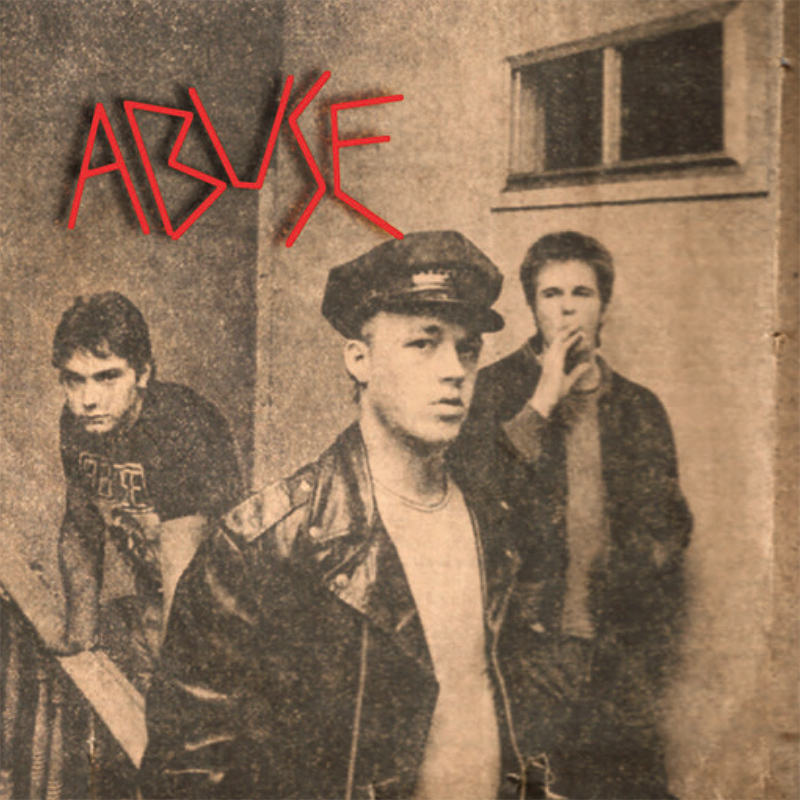