The Action, one of Canada’s first punk bands, formed in Ottawa in 1977.

Their style combined early American and English punk like The Ramones, The Sex Pistols, and The Vibrators with rock influences such as The Rolling Stones’ guitar attack and The Allman Brothers’ dual-guitar and slide-guitar leads, which, combined with provocative lyrics and an untouchable stage show, made The Action a musician’s band. The Action was chosen to open for The Ramones in 1978 and helped spearhead punk across Canada when they supported The Stranglers on that band’s first North American tour the same year. This collection covers The Action’s short but wild career from 1977-’78: their debut 12-inch (which includes the cult classic “TV’s on the Blink”) and a recording for a never-released follow-up EP, plus smokin’ live tracks recorded at the infamous Rotters Club in Ottawa, Canada. 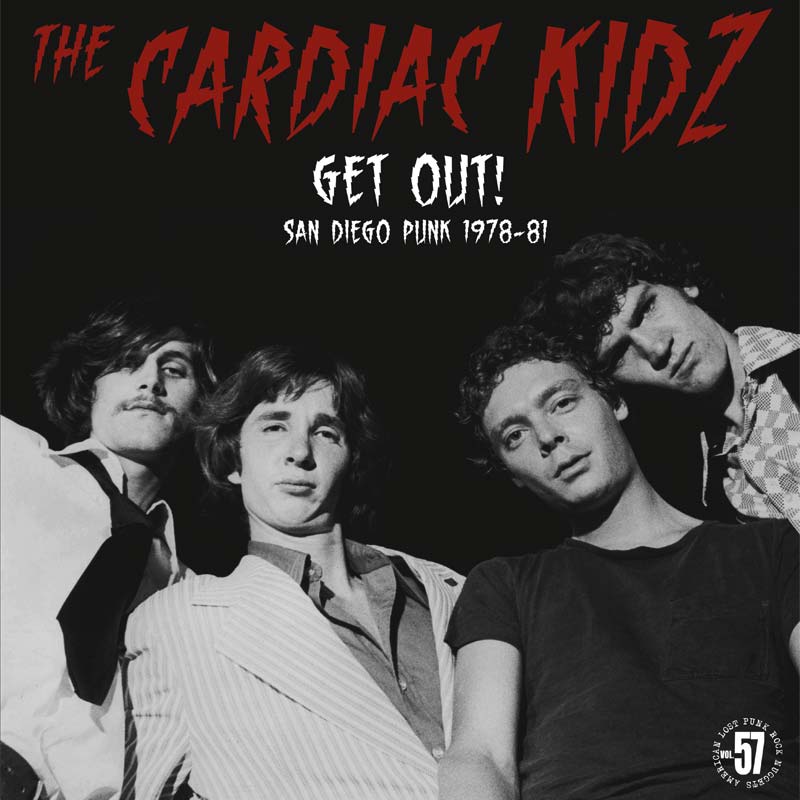 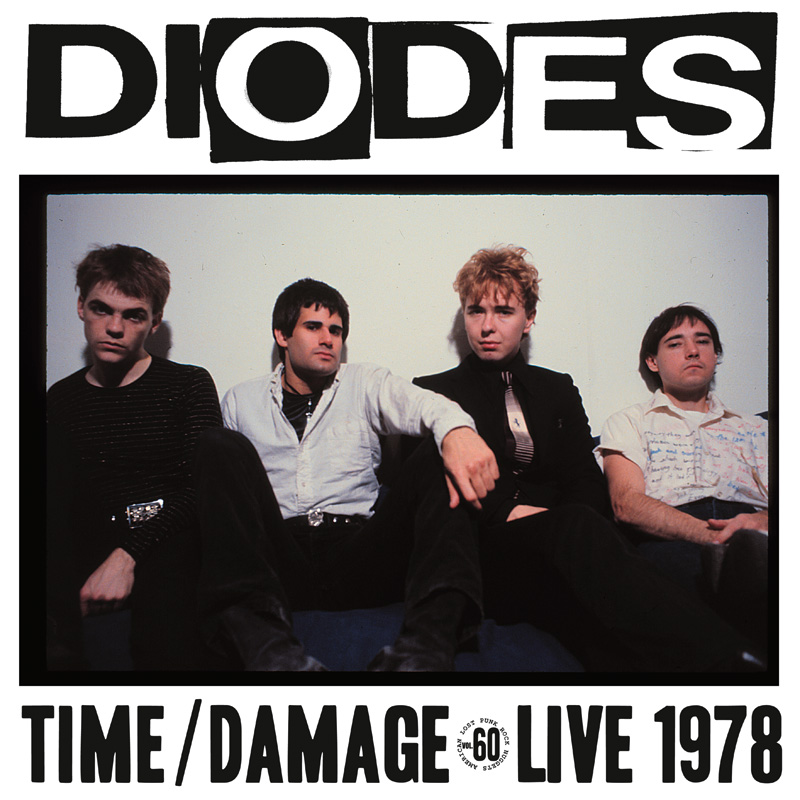