The Diodes were part of the first wave of international Punk bands to surface in 1976. Their appearance supporting the Talking Heads, January 1977, at Ontario College of Art is legendary in the development of the alternative music scene in Toronto and in Canada.

In their short career, the band went on to achieve many firsts, including; running Canada’s first Punk club, Crash ‘n’ Burn; the only Canadian Punk band to sign a major record deal (CBS/Epic), releasing an album in October 1977; ahead of The Sex Pistols and other spearheads of the Punk genre. The album was domestically released in many European countries achieving a cult status in Italy, Sweden, Holland and France. The Diodes toured extensively between 1977-1981 supporting The Ramones, The Dead Boys, The Runaways, The Cramps, Ultravox, Gary Numan and U2. They headlined New York’s CBGB’S, Max’s Kansas City, Peppermint Lounge and LA’s The Whiskey A Go Go to rave reviews in The Village Voice, New York Rocker, The Trouser press, Cream. NME, Sounds and Billboard. The Diodes were also the first Canadian Punk band to chart in RPM’s Top 100. High decibel, high energy set with aggressive guitars and swirling melodic vocals…here are all the elements you can hear in this album! A great chance to know one of the greatest punk rock bands ever!!!!! Recorded live at the El Mocambo, Mar 3, 1978. Previously unreleased. 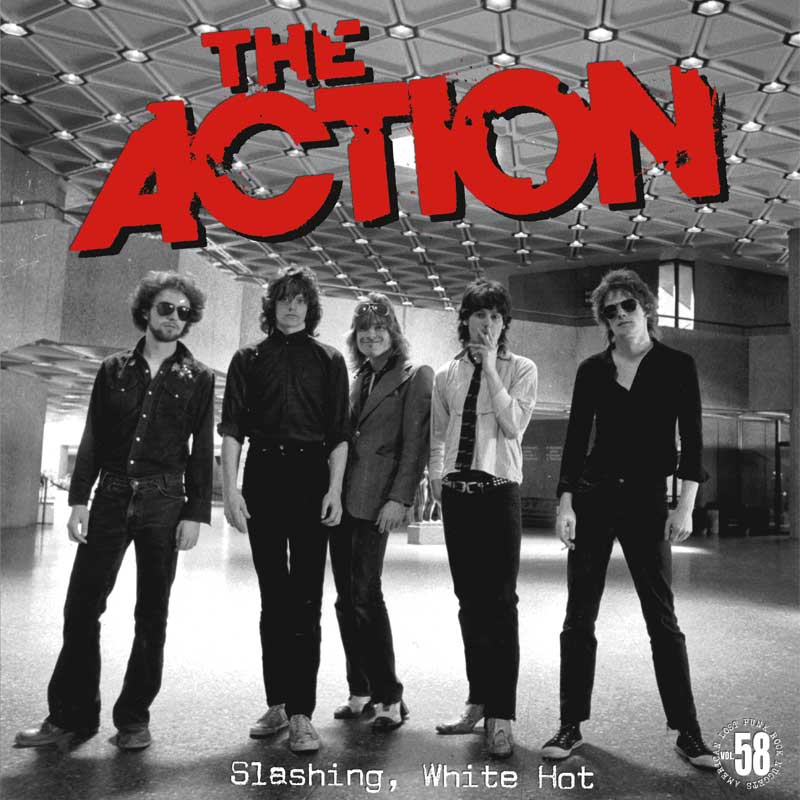 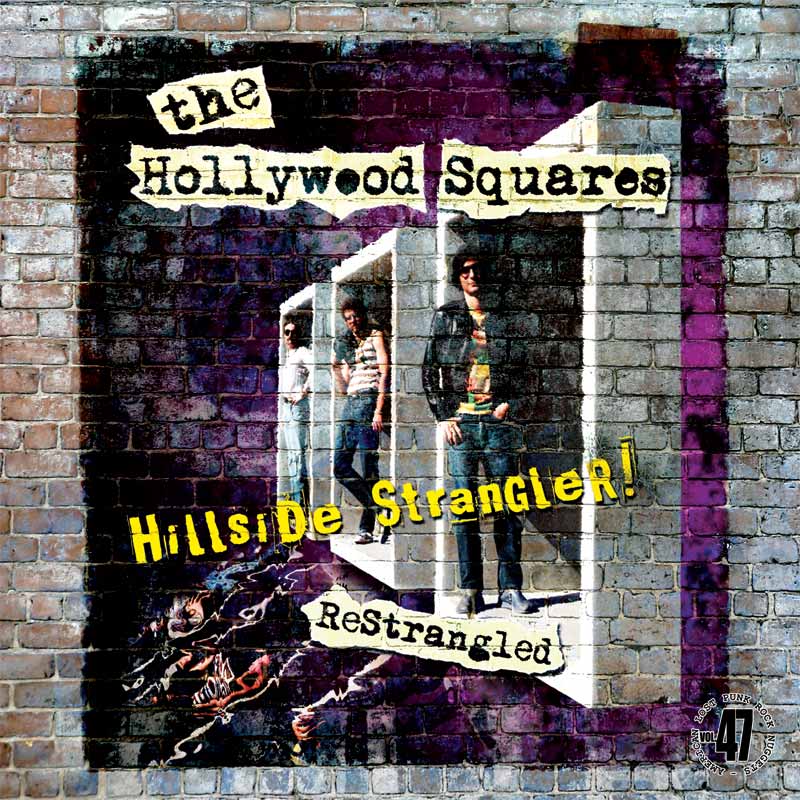