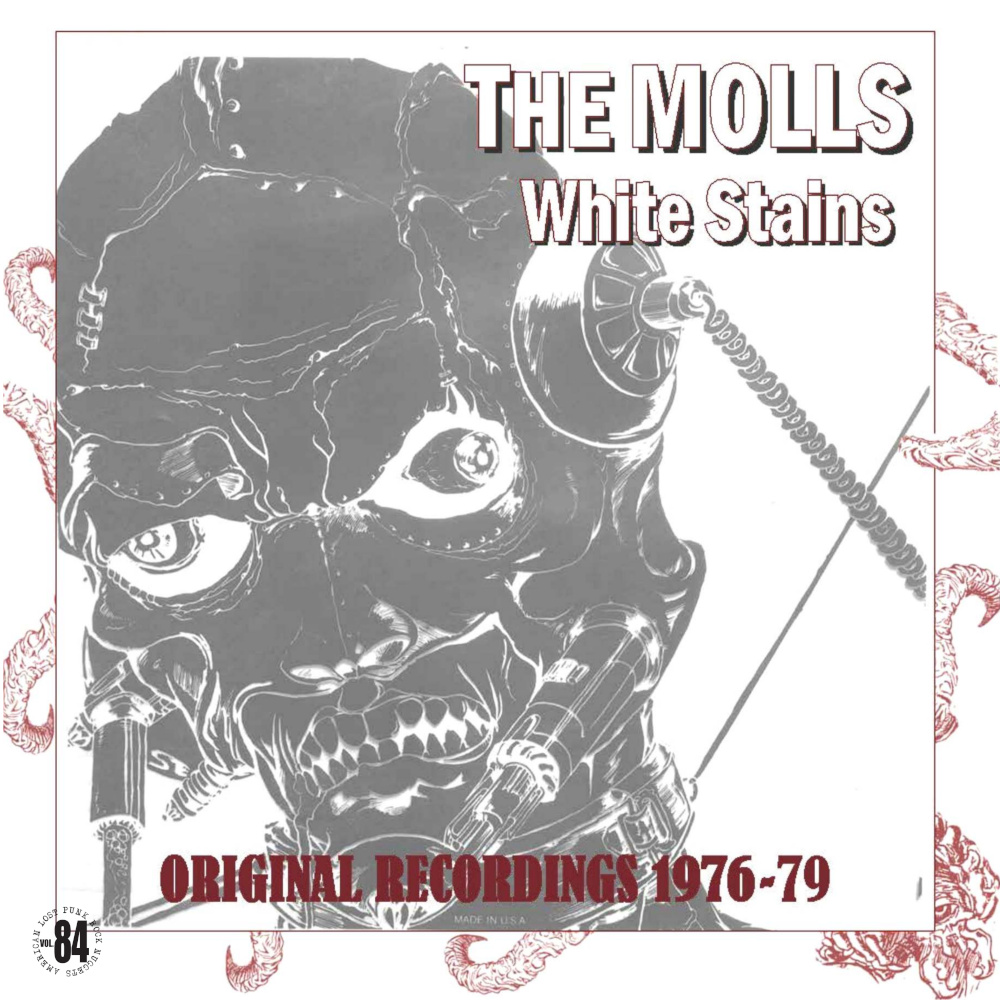 Rave Up records is proud to announce an LP of one of the greatest US punk bands of early days… THE MOLLS, from Boston!

Led by an electric bassoonist who looked like a cigar-smoking Fidel Castro and spouted lyrics like modern poetry, the Molls were a free-minded group from Boston, playing everything from jazzed rock and punk to space junk. Scream Baby Scream, an anthology, features Molls’ recordings from 1976-1979. The vinyl collection surveys the band’s stylistic battles and includes tracks from their unreleased album for Rat Records, live dates, basement studio, and their still-sought-after, punk-blitz of a single, “Black Sheets, White Stains” – the Molls only previous release. 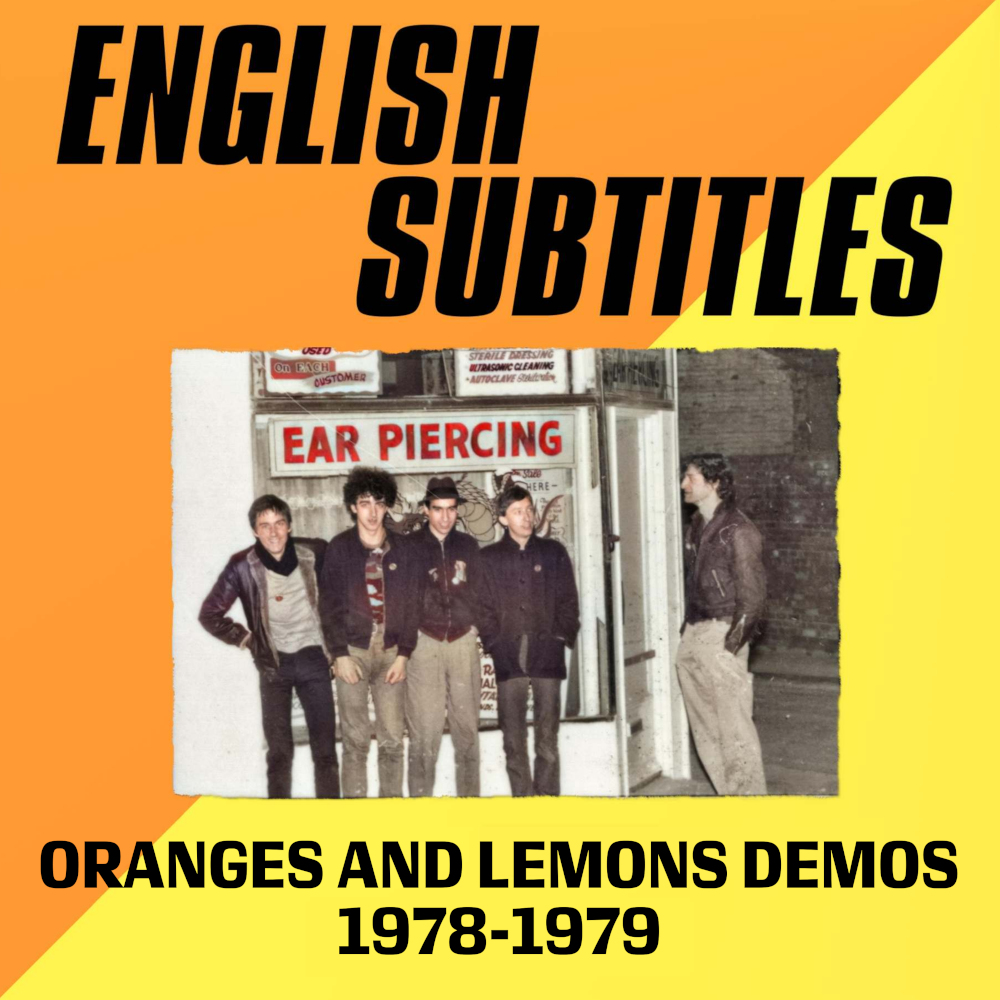