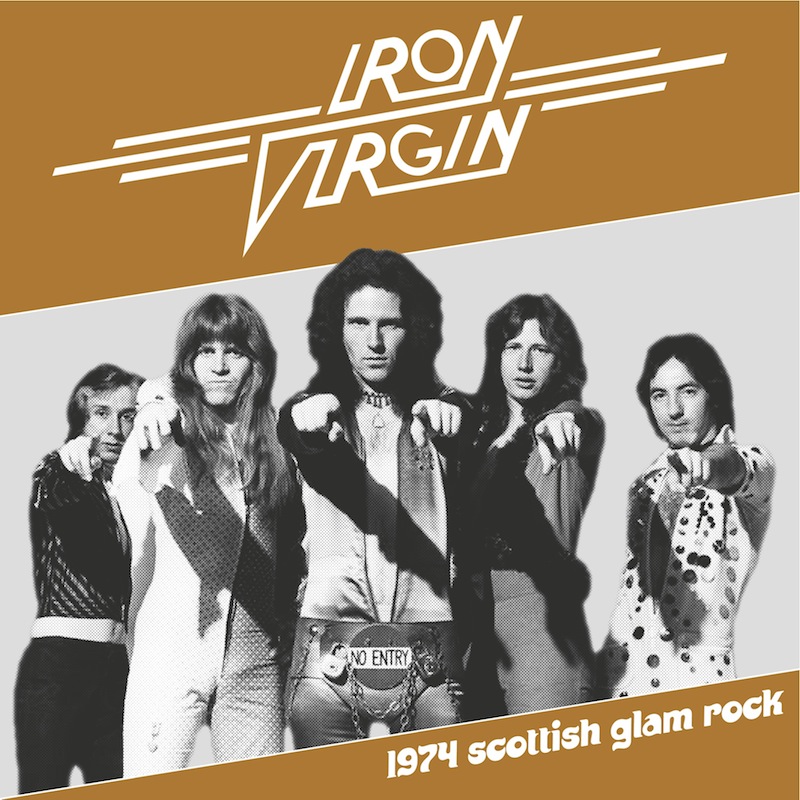 Iron Virgin was a 70’s glam proto punk band who were formed in Edinburgh, Scotland.

Back in 1973, Decca assigned their best producer, Nick Tauber, who produced Thin Lizzy (The Boys Are Back in Town) and many others… to scour Scotland for a new band for the Deram (Decca) label. He came to a small town in Scotland to listen to the band and, at the end of the show, he said that this wa the best live band he’d seen since The Move! So the band went down to London to record some demos in West Hampstead studio. Consequently, the band was signed to Decca Records, that released their great two singles, both ‘classics’ for ‘70’s UK r’n’r glam fans. This definitive antholgy, wich contains also unreleased tracks, is the definitive tribute to one of the best bands of that decade!!! 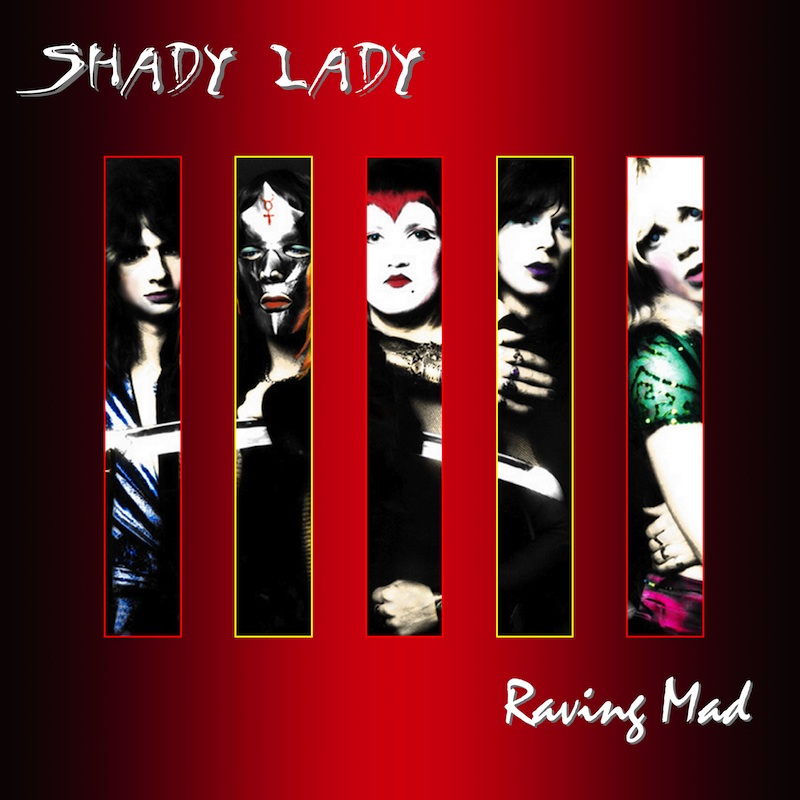