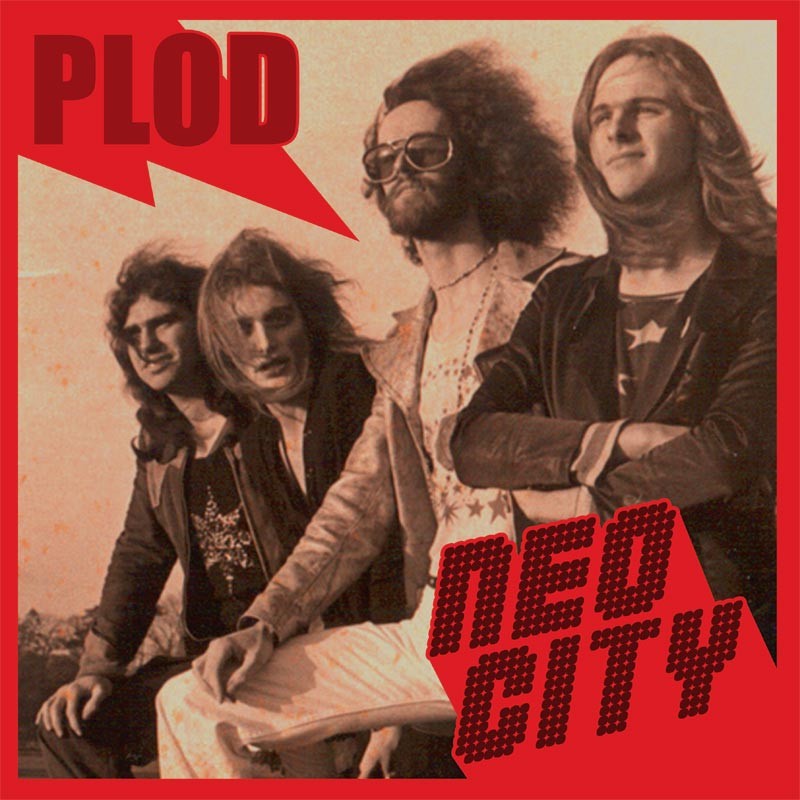 Their music was based on glam rocks hits of the day such as Slade and Sweet, and a selection of rock'n'roll standards like 'Johnny B. Goode' and 'Shakin' all over' done in a fast thrash style. In 1975 the band recorded five studio tracks including the amazing ‘Neo City’. The Mighty Plod turned up again in a feature on lost treasures from the Glam Rock era, the most important bands that got away, in the January 2002 ‘Record Collector’. As a result of this In March 2003 RPM records released the ‘classic’ compilation CD ‘Velvet Tinmine’, that includes 20 tracks selected by the music magazine. 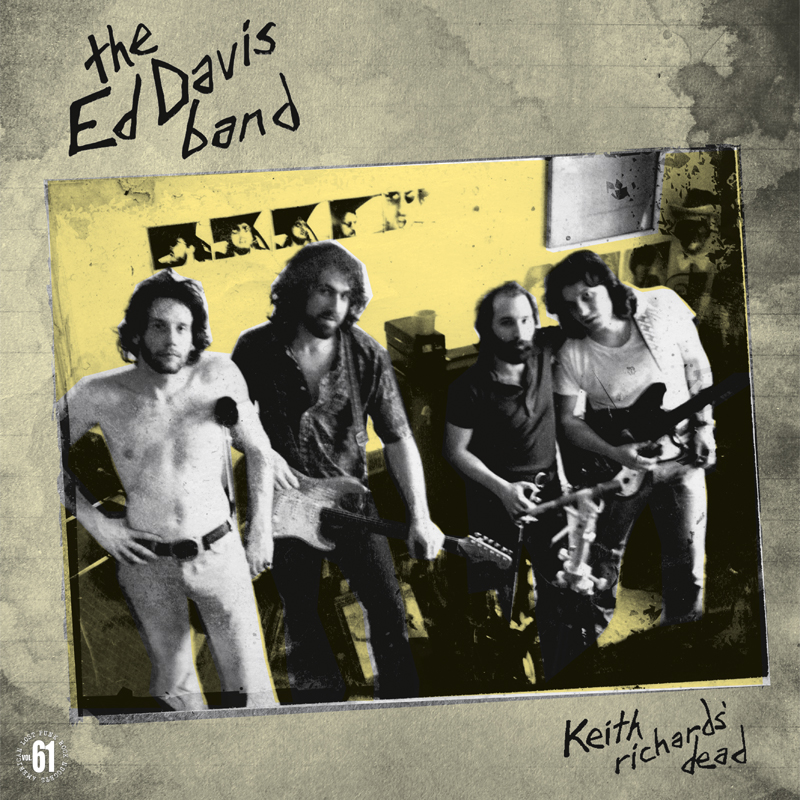 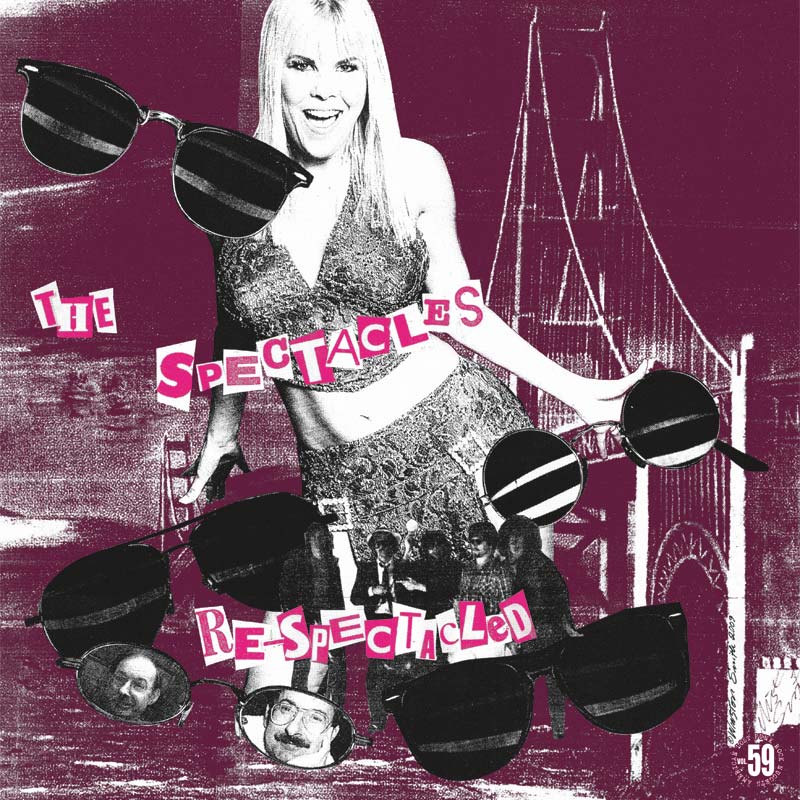