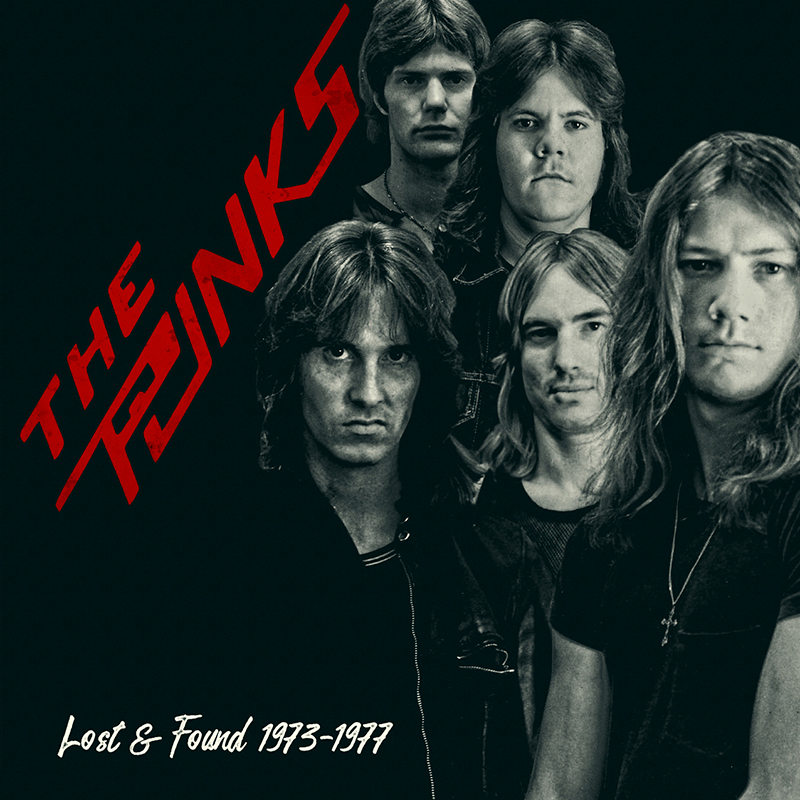 Finally out, after tons of requests, the definitive anthology in a gatefold de-luxe cover, of the bastards sons of the Stooges! The Punks were an American proto punk band from Wateford, Michigan from near Detroit, who were active from 1973-1977.

They specialized in a hard-driving, sometimes thrashing sound that anticipated much mid-to-late 1970s punk rock and 1980s hardcore. The group came out of the last vestiges of the Detroit rock scene that produced bands such as MC5, Stooges, and Death, and with these acts they formed a musical bridge between the garage bands of the 1960s and the later punk movement that emerged in New York and London during the mid-1970s. In 1977 they changed their name to the End and moved to New York with hopes of making their mark in the burgeoning punk rock scene there, but were unsuccessful, and broke up shortly thereafter. Though relatively unknown outside of Detroit and New York in their day, they have more recently garnered the interest and accolades of underground rock enthusiasts who consider them to be pioneers in the prototypical development of punk rock.

At the turn of the millennium, a Detroit web site, MotorCityJams.com, chronicled the group’s career and helped organize the 2003 release of a limited edition CD culled from some of the band’s assorted demos and recordings entitledThe Most Powerful Music on Earth, then distributed by Rave Up Records on LP in 2005. Toronto film company Chains of Madness Pictures, has begun work on a documentary about the band to be titled: My Time’s Coming: The Story of The Punks.Their song “My Time’s Comin’” was used in the soundtrack for the March 13th and 20th (2016) episodes of the cult television series,Vinyl, co-created the Rolling Stones’Mick Jagger and director Martin Scorsese.Their song “Drop Dead” is to be used in a Brazilian feature film entitled: “Ainda Temos a Imensidao da Noite” in early 2018.

Be fast, this is your last chance to grab the definitive collection of one of the most powerful proto punk bands ever!!!! 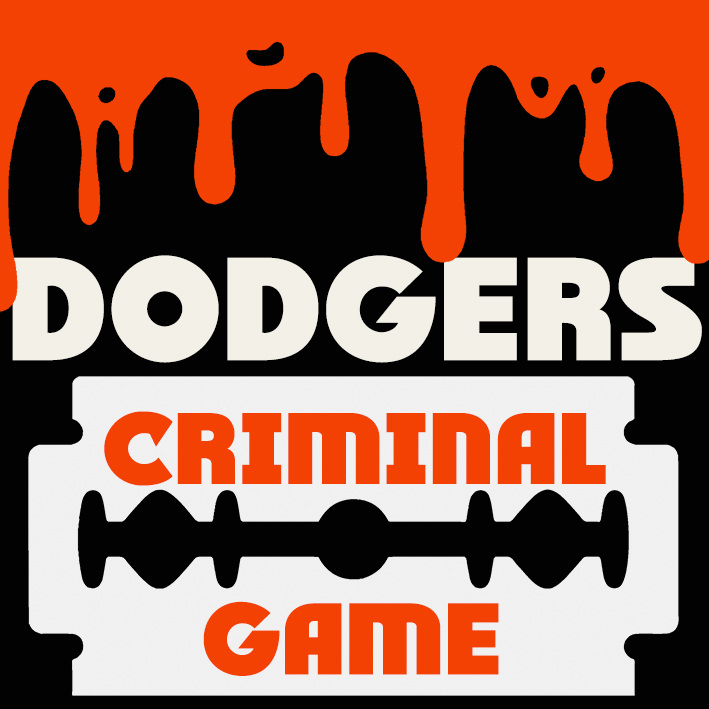 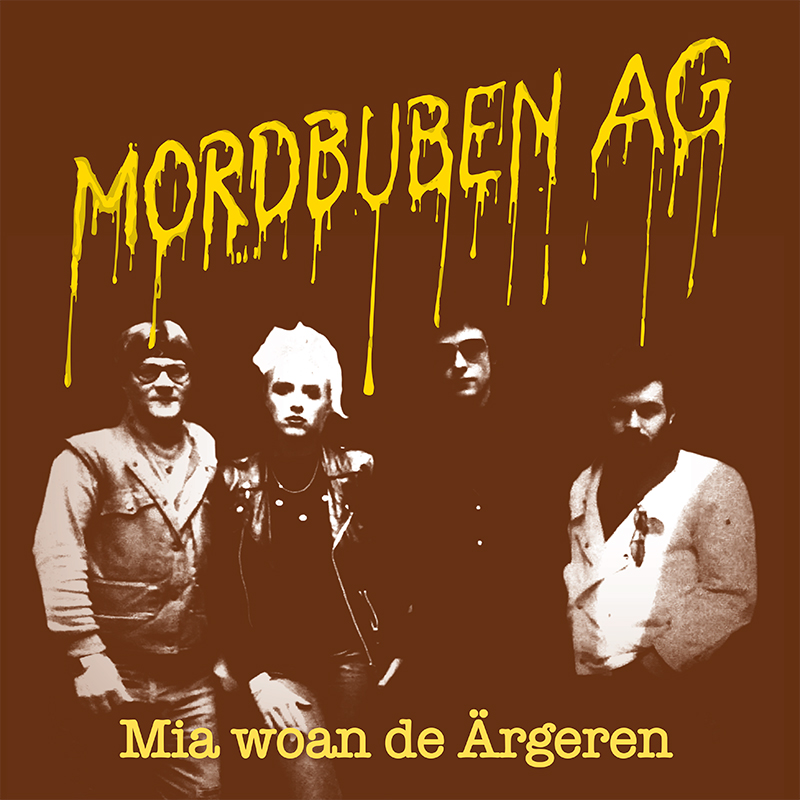