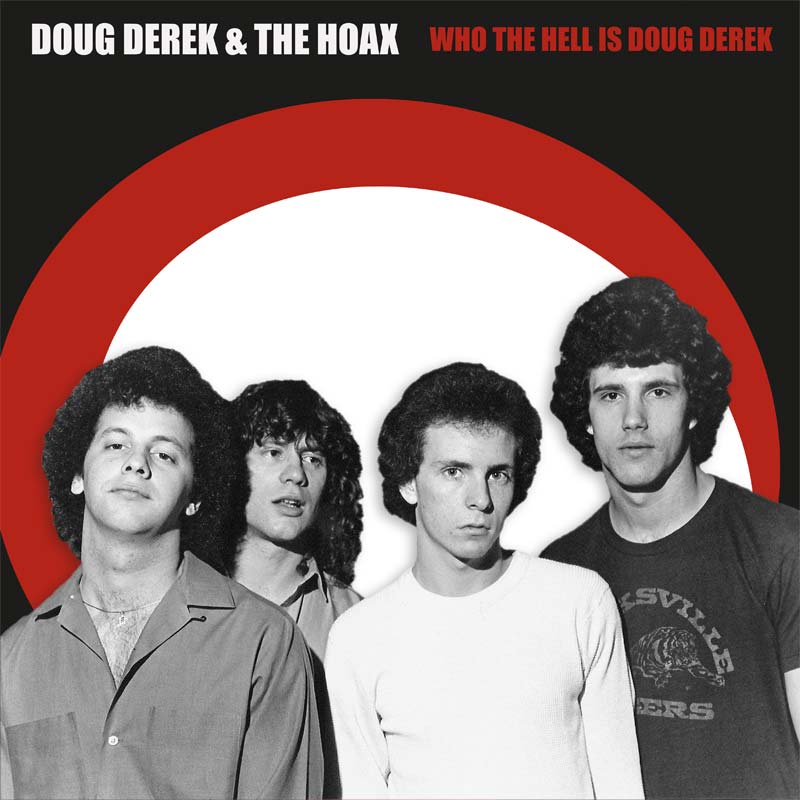 American Alternative Power Pop band DOUG DEREK & THE HOAX were in existence for just a single year from 1980 to 1981, however it was during that time that they created some of the more catchy, hook-laden songs to be put down to tape in a recording studio in the state of Connecticut.

This obscure band's "debut album that never was" has finally come to be - a 12-song, full-length collection of all original studio recordings being released for the first time an unprecedented 27 years after they were originally recorded!! If you like ‘70’s pop such Raspberries, Badfinger, Big Star and the classic power pop of the early eighties (Records, Romantics, Cheap Trick). This album will be a true milestone in your record collection! Grab this Lp sooner you can, only 500 copies around!!!!! 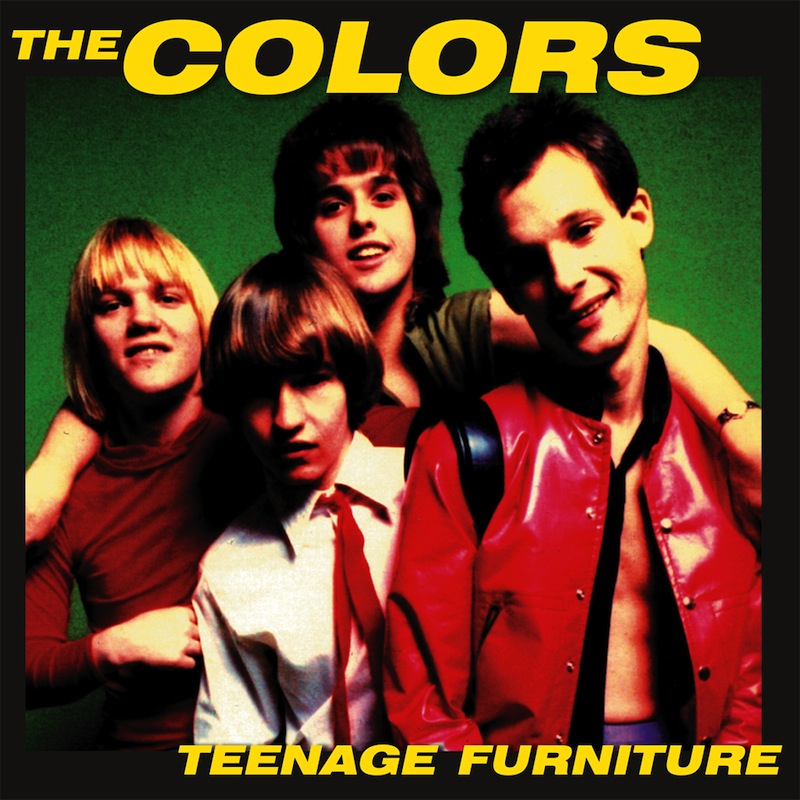