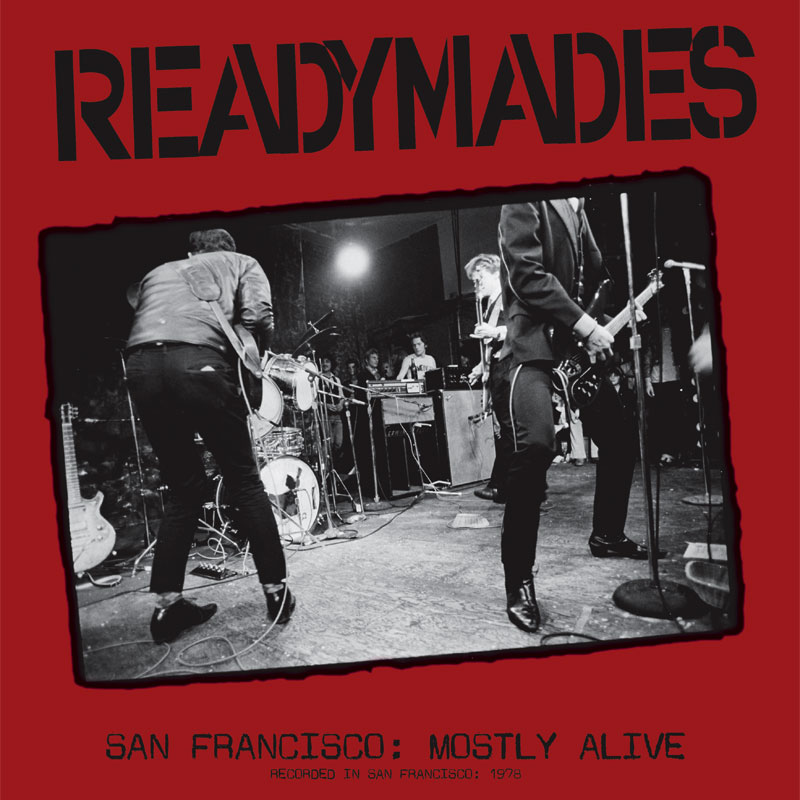 The Readymades were one of the most influential West Coast Punk and New Wave Bands. Produced by Sandy Pearlman (The Clash “Give’em enough Rope”) and courted by Jon Cale of the Velvet Underground.

Their single “Electric Toys” was the only independent record to be in regular rotation on KSAN who also broadcast a live half hour of their music. They played with Blondie, Patti Smith, Nico, The Stranglers, The Police, The Talking Heads, Roxy Music and DEVO amoung others at such venues as the Cow Palace, Oakland Coliseum, Starwood, Winterland and the Mabuhay. It’s best to tell the Readymades story through quotes from the press. Starting in 1977 and ending in 1979. This anthology contains all their recordings, studio unreleased, demos and more. A true jewel that give us a picture of those glorious days!!!! 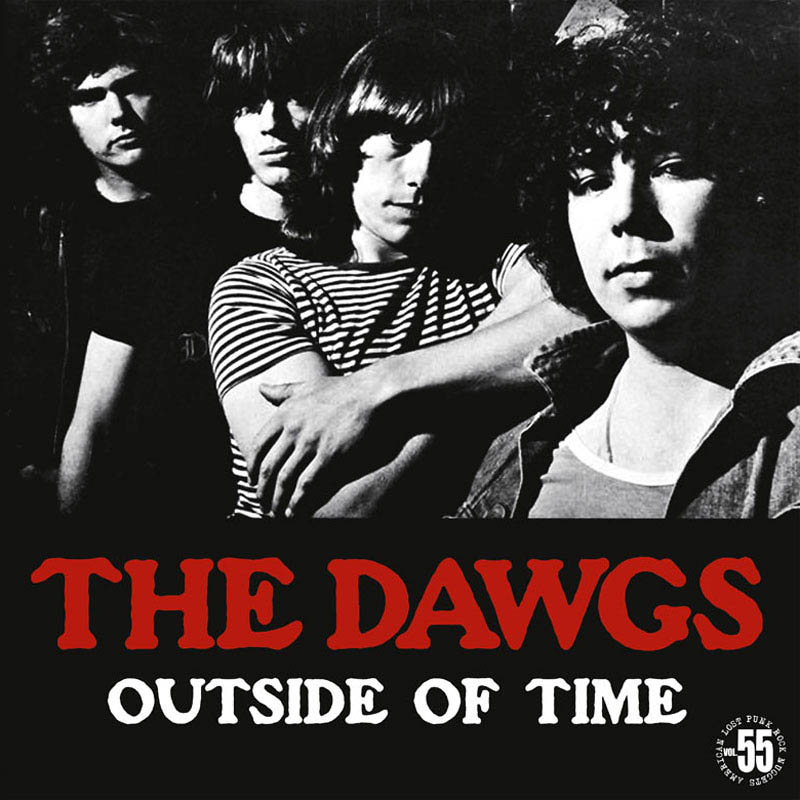