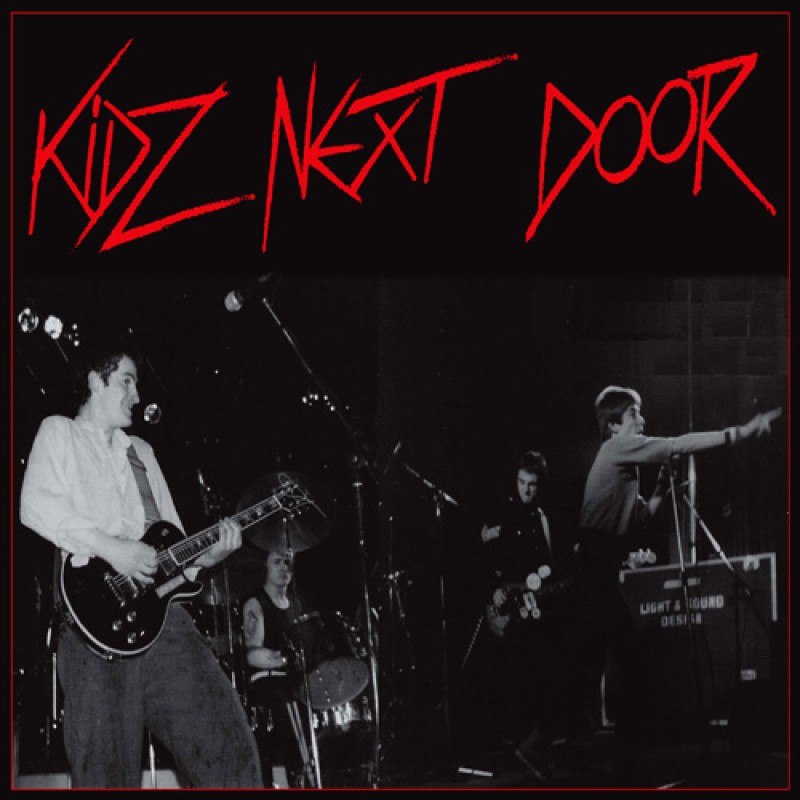 London based band with Jimmy Pursey’s little brother on vocals. Jimmy Pursey (of “Sham 69”) also produced their only and great 7” released in 1979 on major Warner Bros records.

Their tracks were compiled on various punk bootleg compilations during these years. Finally on vinyl, the anthology that contains all their studio tracks + a bunch of great ‘live’ cuts. Limited to 500 copies!!!! Be fast to order!!!! 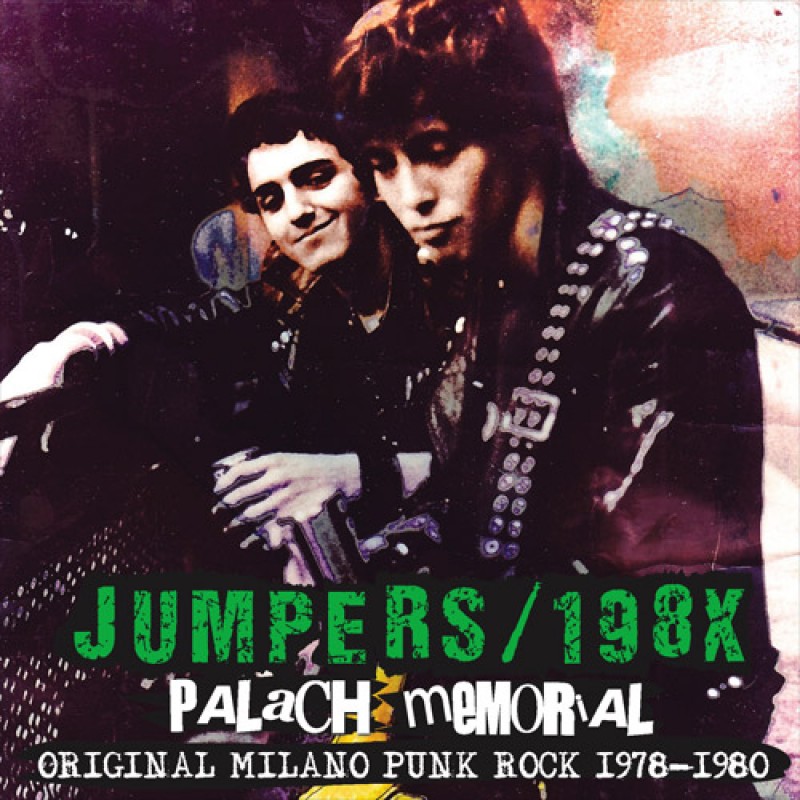