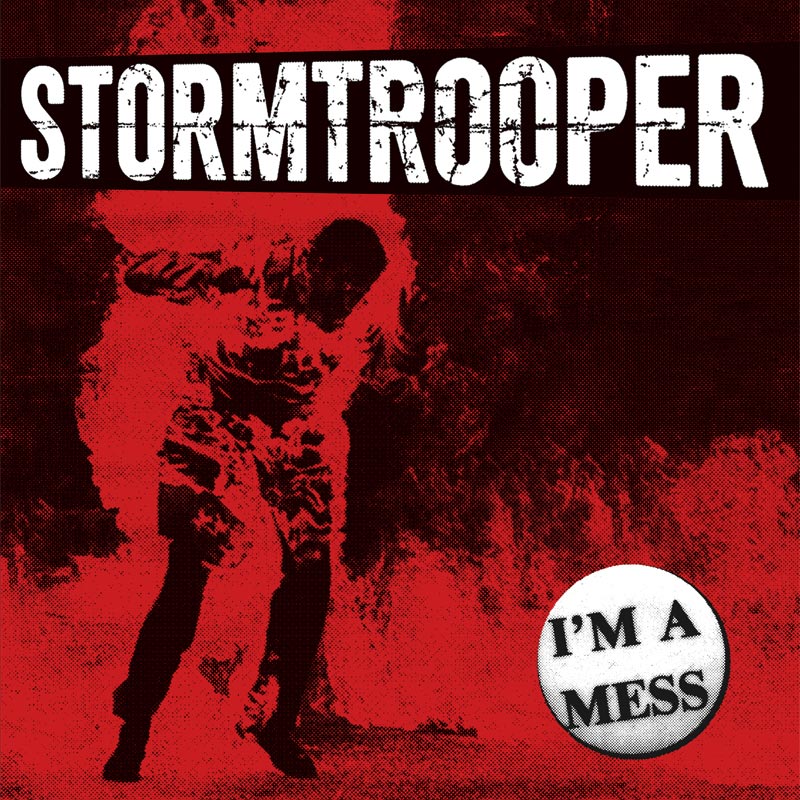 Stormtrooper formed and disbanded in a fury in 1975 before punk rock arose out of the ashes of glam and pub rock!

Their debut single "I’m A Mess" was described by the British music press as "the sound of a commuter being shoved under a tube train in the rush hour, one for howling at the moon and a tale of drunkenness in the wild of Soho". The band formed at the bar in the Marquee Club by British front man Nigel Hutchings and bassist Jeff Piccinini who recruited John Pilka on guitar and Mike Lee on drums. They recorded a demo of 4 songs in August of 1975 and then signed with Corruption Management on the Portobello Road for a couple of pints and some distant promises. The band played only one gig at the Bath Pavilion, then split-up. This, ladies and gentleman, was before the birth of punk rock and the tracks of this anthology are pure “punk” before… punk!!!! 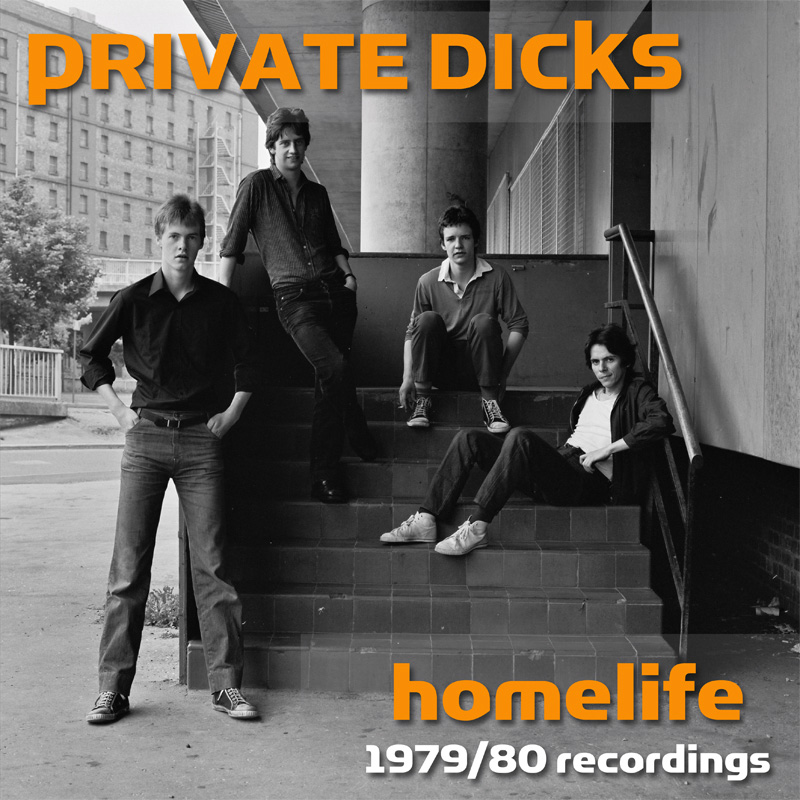