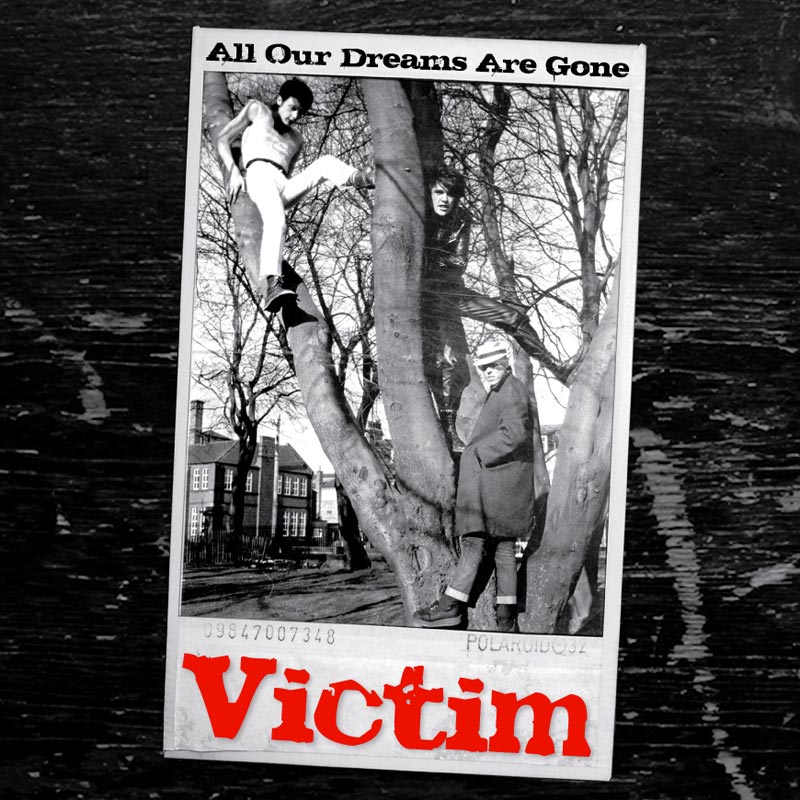 Following their appearance on the legendary UTV punk documentary 'It Makes You Want Top Spit' and a rapidly increasing live following, Terri Hooley signed the band to his Good Vibrations label in 1978 and released Strange Thing By Night / Mixed Up World 7". In early 1978, prompted by a lack of venues, Victim made a trip to a local city centre pub because they heard it had a stage! They secured a gig and the legendary Harp Bar was born as a punk venue. In July 1979 they were offered a modest record deal by TJM Records and decided to depart to England, settling in Manchester. Early gigs saw them playing with The Fall and Revillos as well as playing the legendary Factory club to accompany the screening of Shellshock Rock, a film on Irish punk featuring among others Victim. A second release Why Are Fire Engines Red / I Need You on TJM secured good reviews and radio support from John Peel despite its horrendous cover. In November 1979 Victim supported the Damned on an extensive tour. Rat Scabies produced the band's third and in my view best single The Teenage / Junior Criminals / Hang Onto Yourself released in 1980 on Illuminated records. The band continued for several years with line up changes including Mike Joyce (later of The Smiths) and Toni Isaac (the girl leaning against a lamppost on Jilted John's single of the same name!) before deciding to call it a day. This anthology contains a great selection of all their punk material. If you are a fan of Undertones and Stiff Little Fingers, don't miss it!!!! 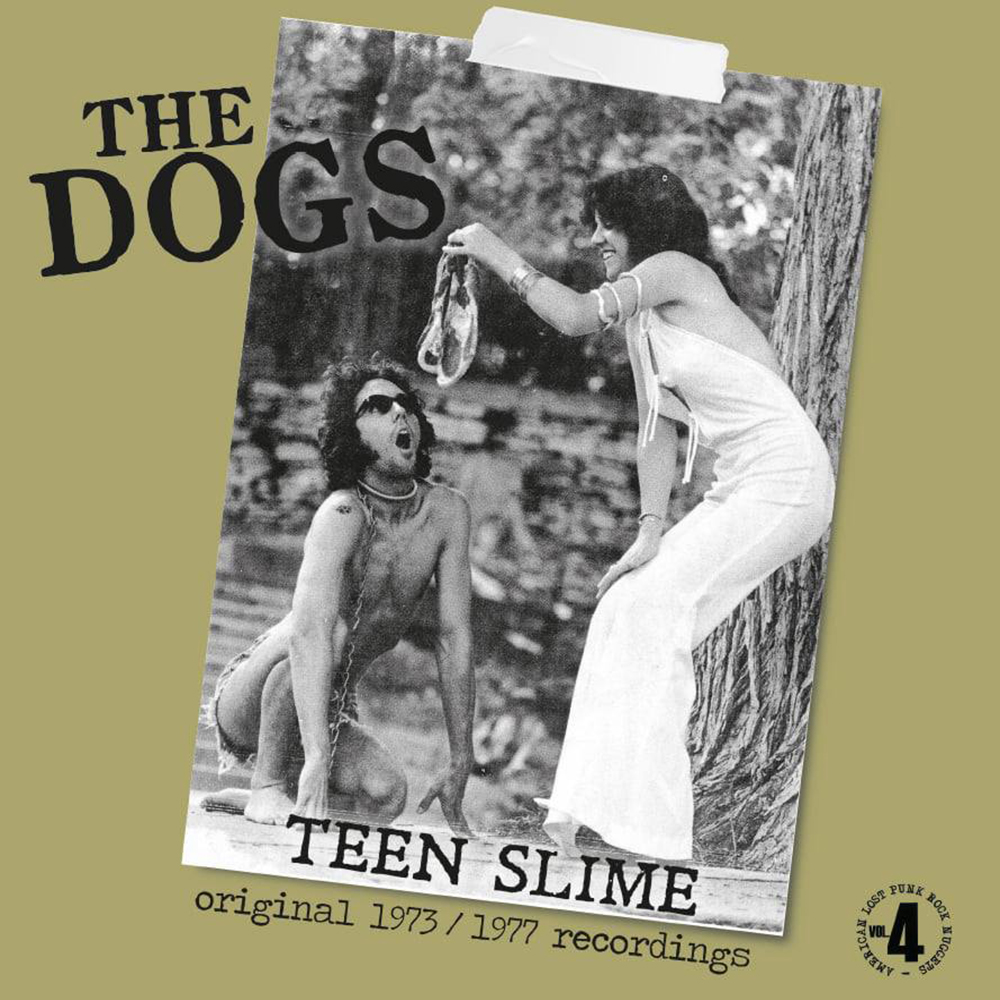 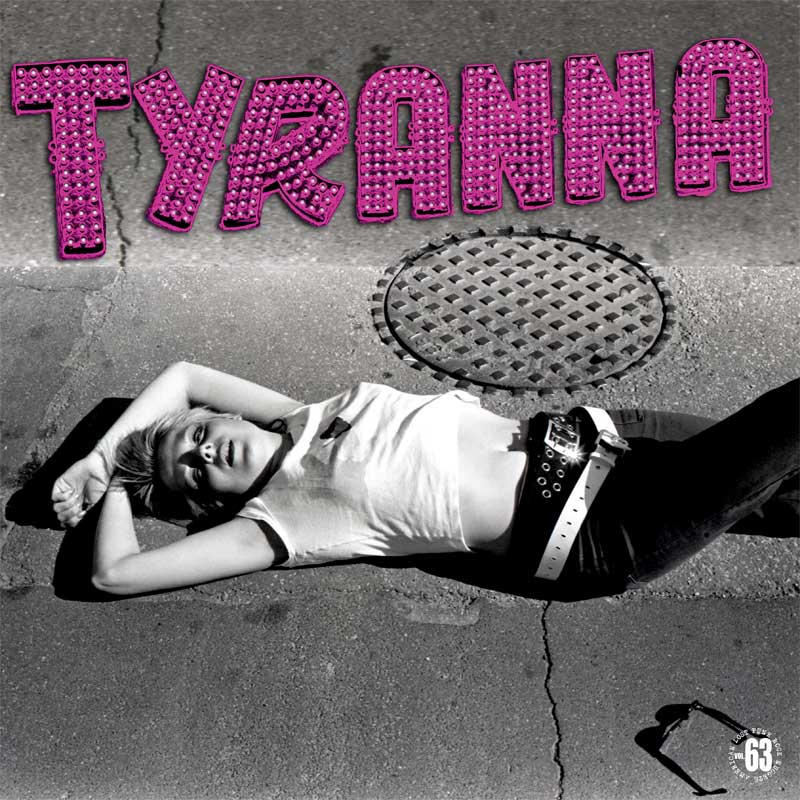