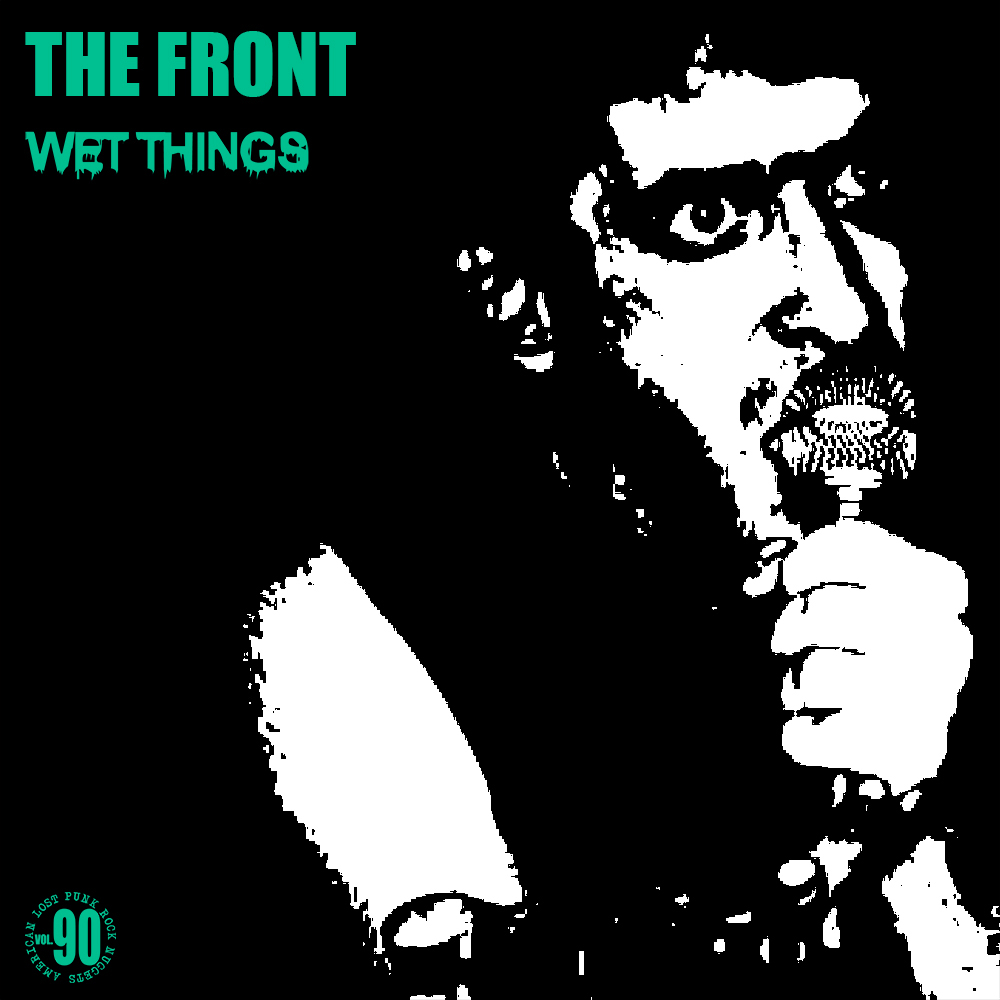 The Front were formed on Miami Beach in 1980.

They were managed by Warren Tepper, son of famous songwriter Sid Tepper (“Red Roses For A Blue Lady”, “Blue Hawaii”, “G.I. Blues”). Warren was walking his dog along the beach and heard us recording demos from a beach house, so he walked in introducing himself and asking if we had a demo he could play to his father: we did, and the next day he became the band’s manager. I started out playing bass and sang lead vocals. Shortly after, guitarist Randy Rush asked me if I would drop the bass and become the frontman, while informing me of two soon to be Front members. The lineup was me on lead vocals and synth, Randy on lead guitar, Steve Myers on bass and vocals, Flynn Picardal on guitars, synth and vocals and Larry K Hill on drums and vocals. Upon meeting the guys, some rules were laid down by Steve: cut off the fat you don’t need; no drum solos; no extravagant soloing. We also made a promise: never will this band play a cover tune. We never did. As a result, we developed our own unique sound. To the Miamians we were weird, but also tight and catchy: people soon remembered our songs’ hooks. We all wrote and the band was very prolific.

In 1981 we did our first 7’ Ep “The Front First Strike” at Sync Studios on our diy label FOAM Records. The B side “Immigration Report” hit #1 on WVUM and went on to heavy rotation on college radios across the US. The band played everywhere there was a stage, eventually becoming the opening act for bands such as U2, Psychedelic Furs, The Go-Go’s, Ultravox, Bow Wow Wow and many others. In 1982 we released our 2nd single “Aluminum Room”, which garnered the band a Billboard Single Pick. Many major labels were courting us… Nevertheless, by that time the band members were fragmenting personally and artistically: on 7/25/1983 we played our last gig at a club called The Blitz in Hialeah, FL with a surprise appearance by Joey Ramone. A few years back, The New Times listed The Front at #5 of the “Greatest 20 Florida Punk Bands Of All Time” list. Not getting signed has its rewards, so put your headphones on and listen to a band that was on the cusp of international fame 40 years ago but just being heard today. 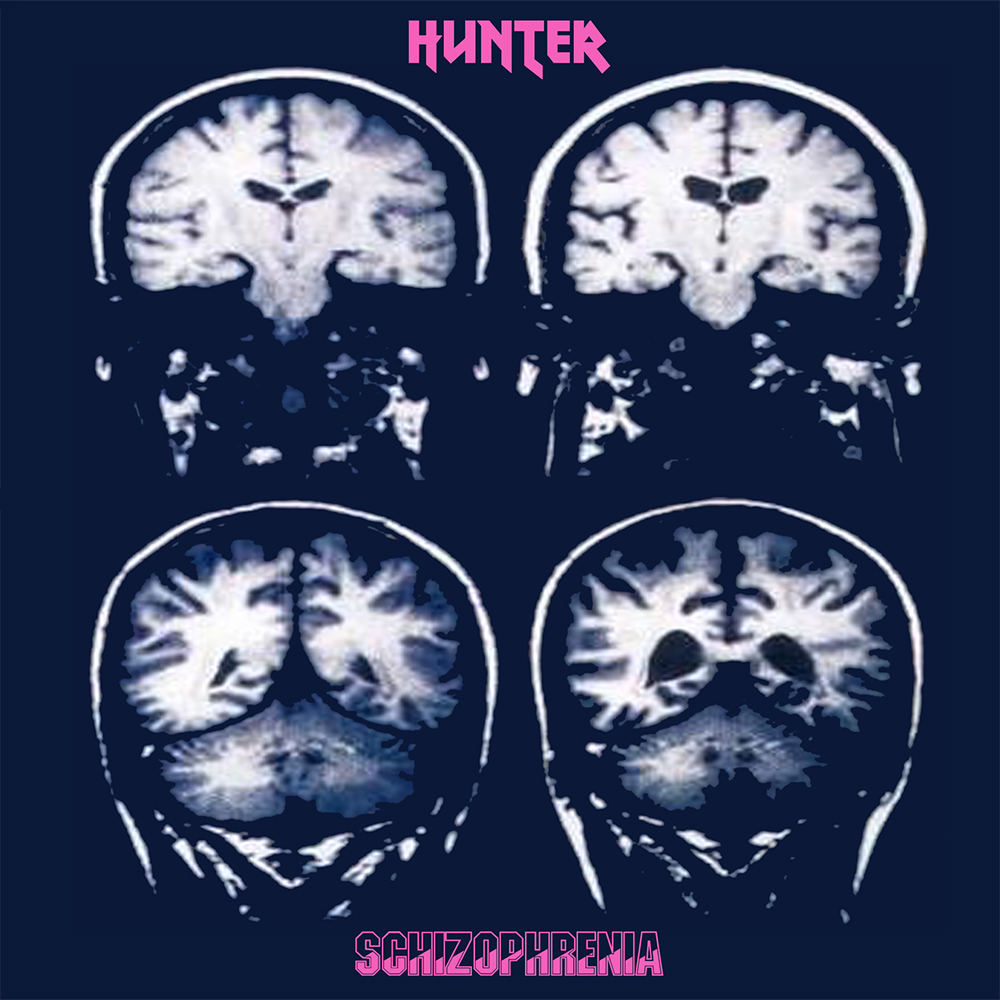 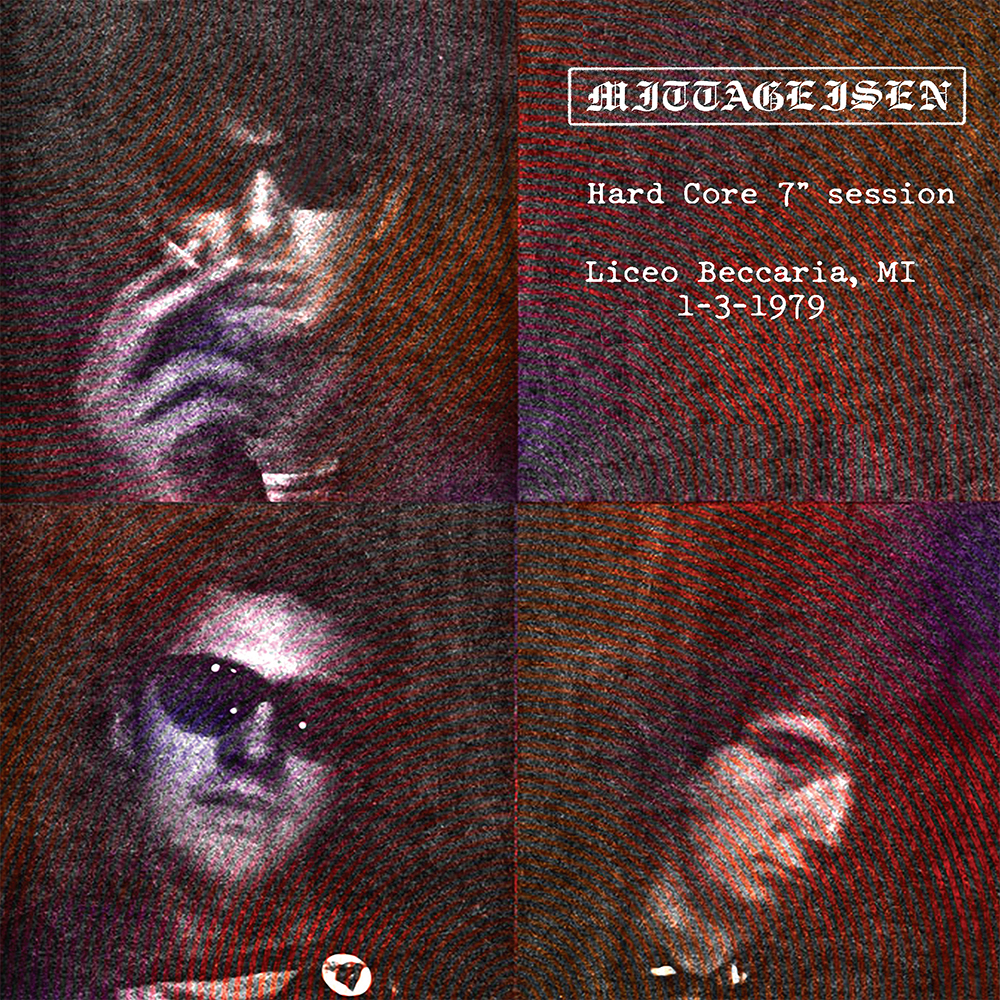