Finally available the definitve anthology of Minnesota's Misanthropes! The band released four great and rare singles on the cult label Break'er Records between 1978-81.

Some of these tracks appeared on various 'Killed by Death' and 'Hyped by Death' compilations during these last years. Their crude and weird music is a mix of influences that reminds The Gizmos, Residents and… Frank Zappa! Absolutely non conventional sound! The album includes also many unreleased tracks. All studio material!!! Be fast, buy it right now… this is a pure touch of genius!! 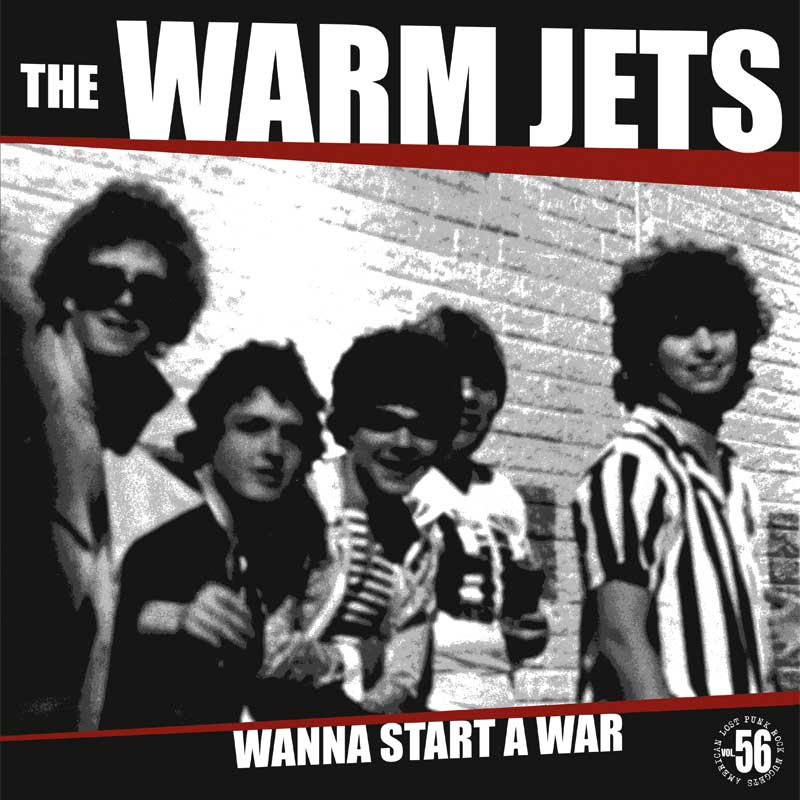 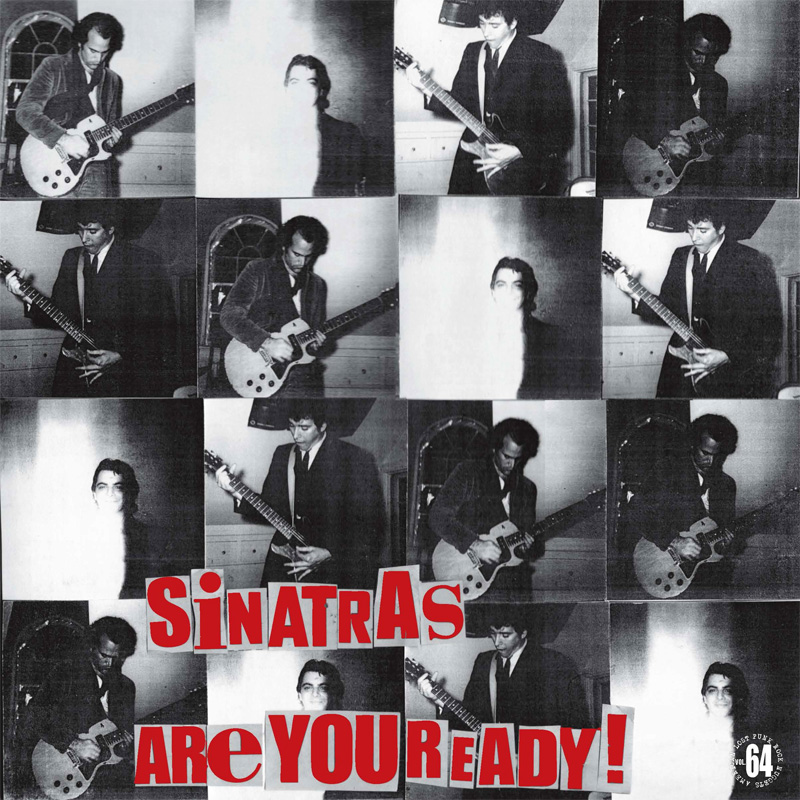