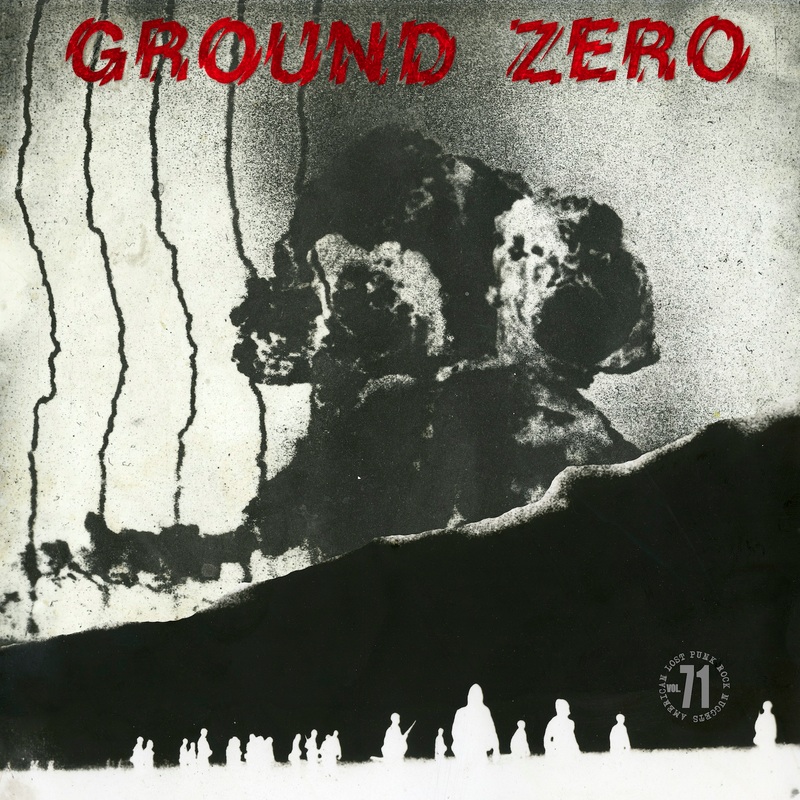 Ground Zero was more than a band; it was a group of outcast musicians and visual artists hailing from Ohio, Maine, West Virginia, Rhode Island, Massachusetts, and places in between.

In 1978, in the dirty bowels of Boston’s South End, this group of renegades rented some of the run-down and abandoned industrial loft spaces on Thayer Street and began an alternative art movement that would challenge the established art and music “culture” of the city. 24 Thayer St. (The Star Systems Loft) became the birthplace of Ground Zero, a group of musicians, film makers, photographers, xerographers, artists, and videographers who decided to join skills to produce an anarchic, movable musical and visual feast combining post-war angst, deconstructed 60s pop with Dada and existential influences. Ground Zero soon hosted all-night, illegal concert/events at the loft performing with alternative and punk groups from Boston and New York such as James White and the Contortions, Le Peste, Bound & Gagged, The Girls, Mission of Burma, Ragged Rite, and The Stains. Utilizing screens, projectors, TV monitors, and musical equipment, GZ provided a total immersive experience. Combining video, film, photography, xerography, and music, they were one of the first punk/art groups to combine all of these diverse elements into their live performances and led the way in transforming the Boston art and music scene in the late 70s and early 80s. The musicians, Duane Huntington (Synths), Geoff Alderman (Bass and Lyricon), Mark Olin (Vocals), Steve Founds (Drums) and Michael Slygh (Guitar and Vocals), were the “live” embodiment of the imagery provided by Phil Hopper (Film), Sherry Edwards (Video and Graphics), and Marie Favorito (Photo and Lighting). The group recorded a 45 rpm, “Ground Zero”, in 1979 and a follow-up 33 rpm, 7” EP, “Born to be Bombed”, in 1980. A rarely seen, full length video/film project, entitled “Televoid”, was produced in 1980 and can still be found on YouTube. With the Cold War and Atomic Fever raging and Ronald Reagan kicking mental patients into the streets of Amerika for the sake of the wealthy, these children of the 50s and 60s screamed into the face of the unrelenting insanity. It wasn’t always pretty and some of us burned out all too quickly, but it was a sensational and always intense fight. The more things change, the more they stay the same… Half Life Lives! Rave Up records is now proud to produce the anthology of one of the best american underground bands ever: Ground Zero! 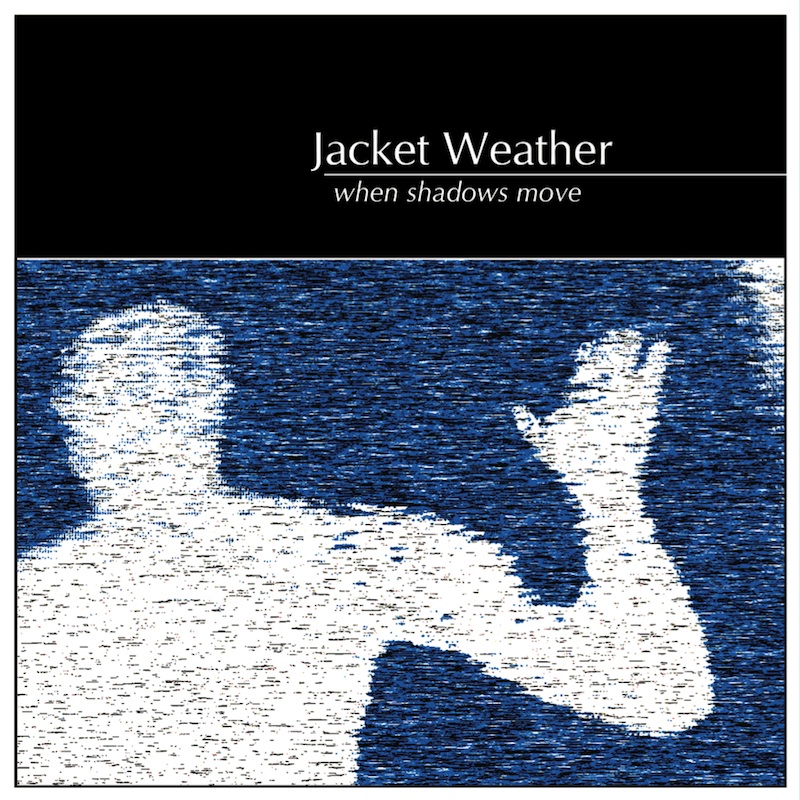 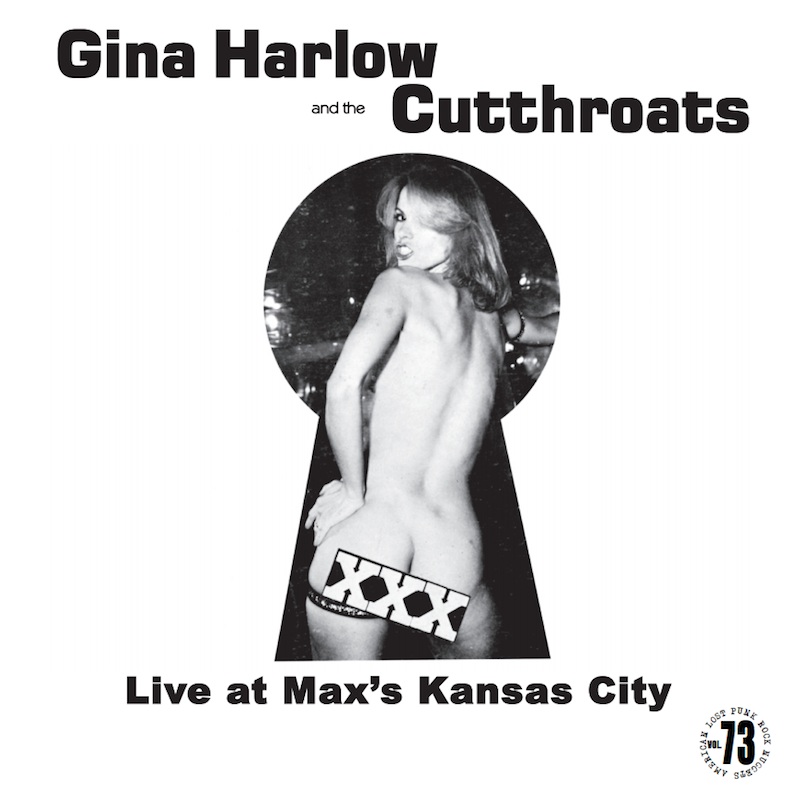