July 1977 Carlo Casale and Stefano Dal Col, beginning a musical collaboration and founded the Outkids, one of the first Italian punk rock formations.

After a series of concerts in the local area, training expands with the arrival of Marco Brenda, keyboardist, which gives the band a sound more personal and in short, scrambling their background, become one of the new wave band of the peninsula most appreciated . With the name of Frigidaire Tango, in 1980 they recorded their first LP ‘The Cock’, a small masterpiece that was inserted in September 2010 by the French magazine Tsugi between 100 LP fundamental least- known rock. In early 1983, with the addition of a second keyboardist, the band returned to the studio and a self-produced mini-LP titled ‘Russian Dolls’, one of the ‘classics’ of the new Italian rock of the period. At the same time the band was on tour with The Sound in Italy.In mid-1986, at the height of their popularity, after being invited for a series of concerts at the Biennale in Barcelona, the band split-up. This unique collection contains a series of unreleased sessions of the period of ‘The Cock’, a unique opportunity to know the BEST Italian new wave band of the 80’s!! 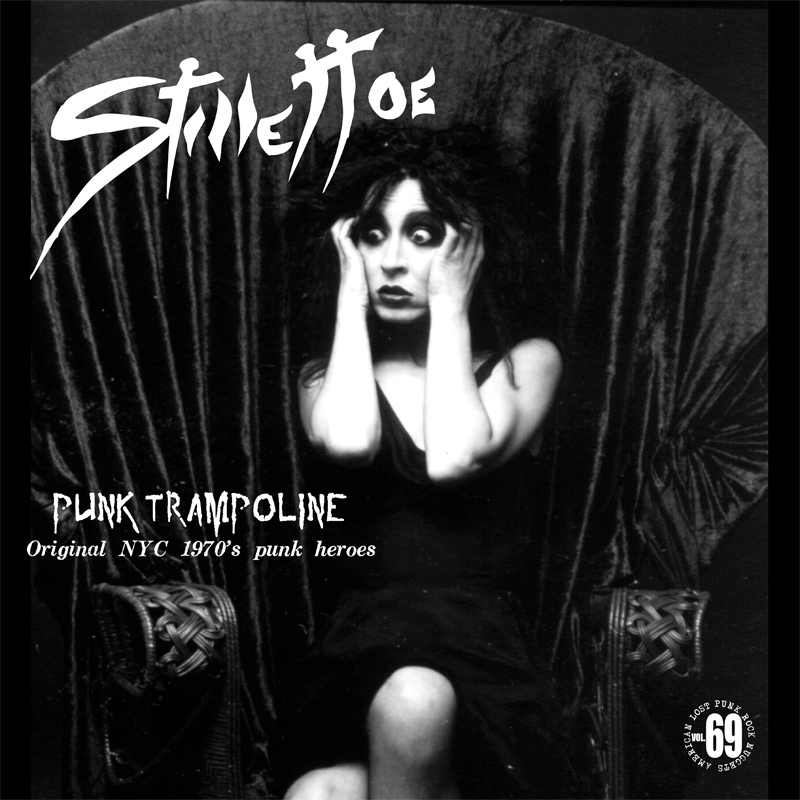