The Intolerance born in September 1983 in Cuneo, a small town in the montains near Torino, by an idea of Luca Musso, Marco Marongiu and Paolo Chiotasso.

All musicians orbiting around the various high school of music expecially SMET (electronic music studio in Torino) founded by Enore Zaffiri. At the vocals Raffaella Risso. Cultural landmarks and music influences were Suicide, Daf, Throbbing Gristle, the german electronic music scene in the years ‘60/’70, composers as Luciano Berio/Stockhausen and the new international post-punk / new wave scene of the period. The instrumentation used in the two first years of activity of the band (which is used in this album) was Roland JX-3P, Roland Juno-106, Roland Sh-101 and Drumatrix TR-606. Between the end ‘83 and end ‘84 the band played in various venues and squat (as the historic Victor Charlie, in Pisa). In this period the band was menaged by Ivan Rosso and Leonardo Borghese, both ‘semi-official’ members of the band. The last one, Leonardo Borghese, was the “deus ex machina”, founder of the independent label “Suoni dal Profondo Nord” (Notes from the Deep North), who produced the first Intolearce demo and other bands of the same town/area. Intolerance appeared also in a split tape compilation enclosed on Amen fanzine and VM compilation Lp. At the end of the ‘80’s the band split up. After over 25 years, the music of this great italian synth band is finally on vinyl !!! 400 copies only 200 on marble vinyl !!!! Be fast to grab this jewel !!! 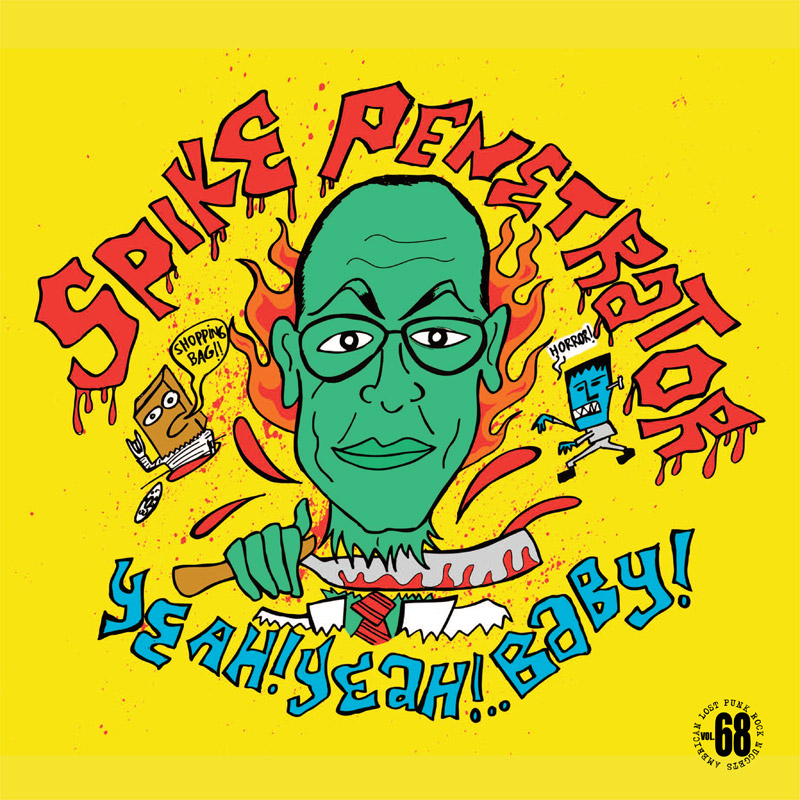 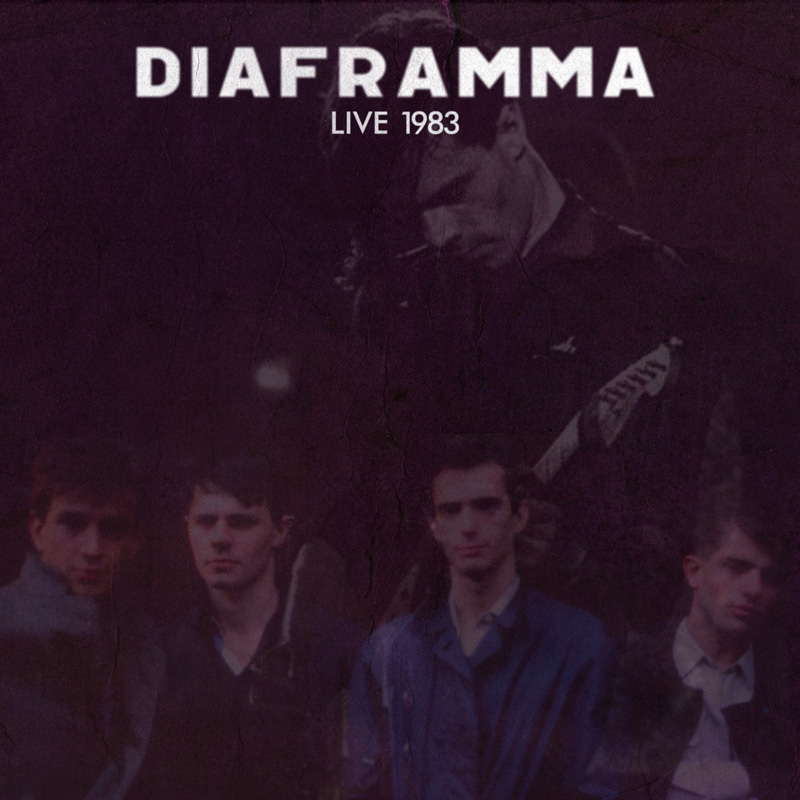