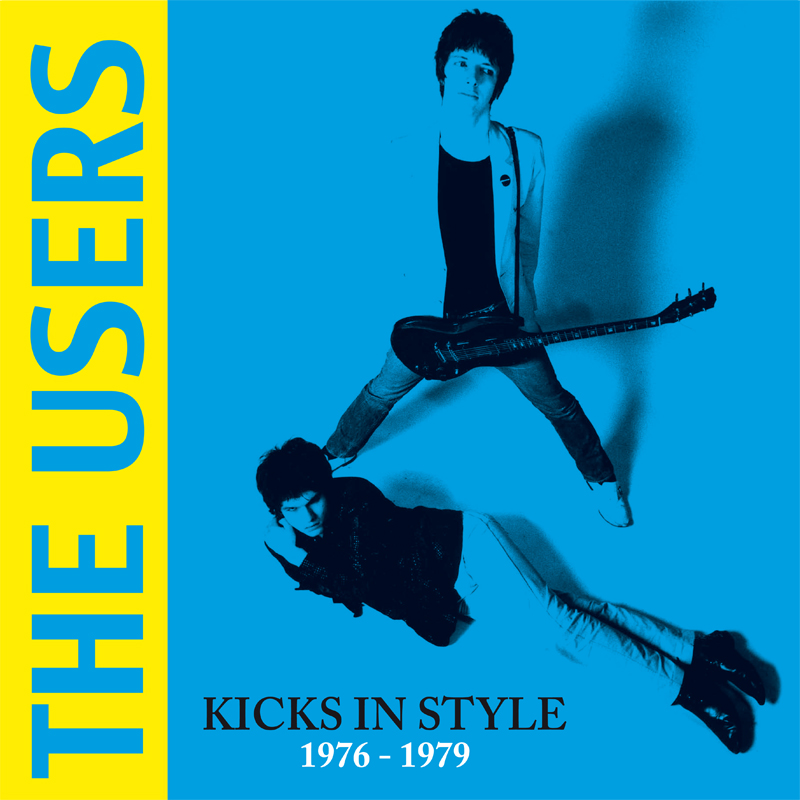 The Users were from Cambridge and formed in September 1976. Their sound was a mixture of The Stooges, New York Dolls, Rolling Stones and the Sex Pistols.

Young and with attitude - and plenty of it. Their first single ‘Sick Of You / In Love With Today’ was released in May 1977 in a cool picture sleeve, received great reviews in the press and played many times by John Peel on BBC. Their 2nd single ‘Kicks in Style’ was released in 1978 on Warped records, then the band split-up. This sampler contains their best recordings including some great unreleased studio tracks!!!! 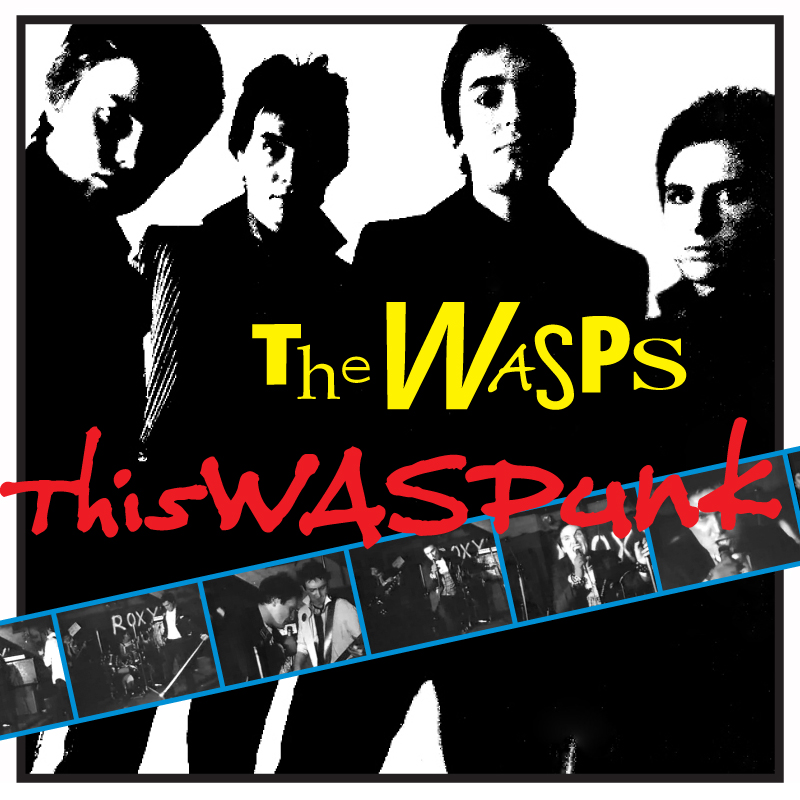 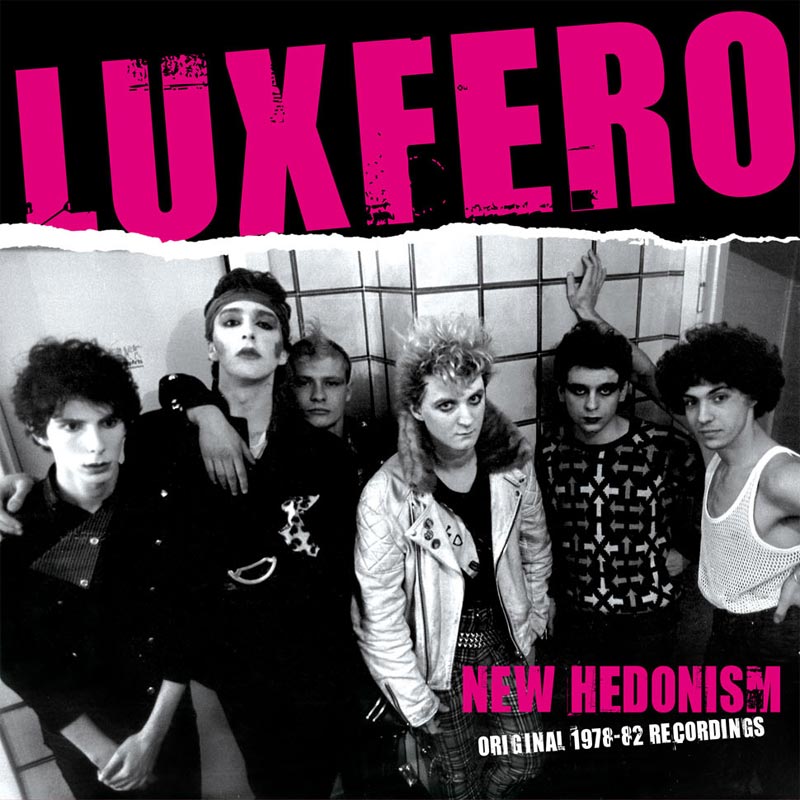