X-BELIEBIG was founded in Wiener Neustadt in 1980 by the two then-17-year-olds Rene Adamecz (guitars/vocals), Franz Heuschneider (bass), as well as Bernd Bechtloff (drums)—Bechtloff had just turned 13 years old at the time.

The primary musical focus was at first German-language punk, although none of the musicians considered themselves punk rockers.They rehearsed for several months and, in 1980, gave their first concert at the Snack-Bar, a highly popular venue in Wiener Neustadt at the time. Performances near Wiener Neustadt with various smaller bands from Wiener Neustadt (among them Zerbrechlich and Dämmerattacke), mostly in self-organized concerts, followed. The band later went on to perform in Vienna, at the Amerlinghaus, Metropol, Gassergasse and the U4.In the spring of 1981, the original bassist Franz Heuschneider switched to the Wiener Neustadt band Dämmerattacke and was replaced by Zoltán Daróczi. Starting at this time, a clear change in the band’s musical focus, away from punk and towards music inspired by the band Joy Division but with German texts, could be observed.In the spring of 1981 a cassette recording was recorded for the Panza-Platte label, and the single Leben ist Blut / Illusionen (english: Life is Blood / Illusions) was recorded in the summer of 1981. 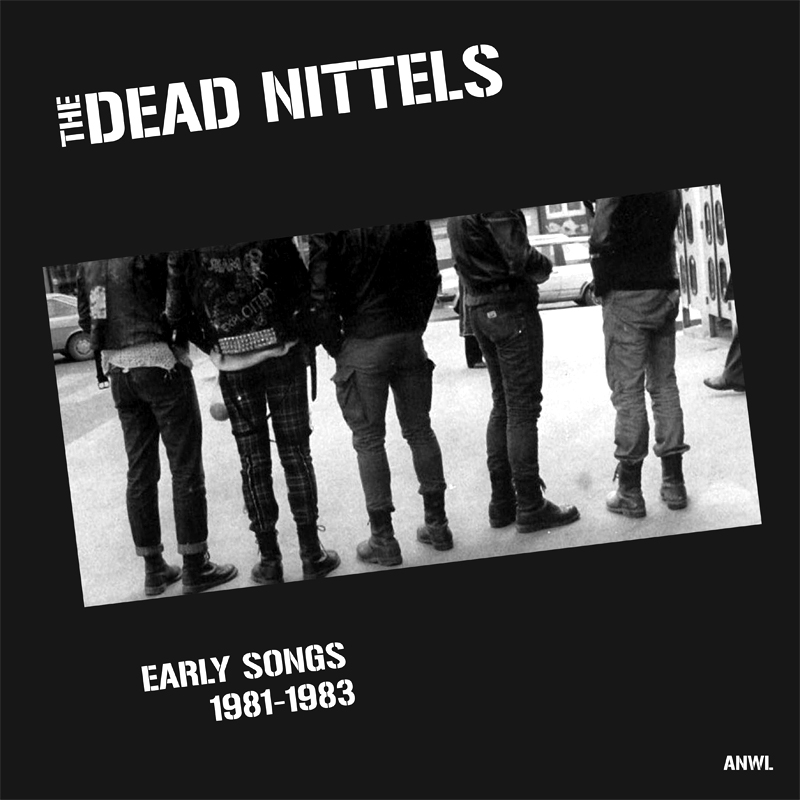