Formed in 1980, in order to show them all! The Schaeffer brothers Josef (bass) and Manfred (drums) brought Herbert “Lörkas” Langer (guitar) on board, who had recently quit the Punk combo Pöbel.

With singer Hannes the first line-up was complete. After the HEINZ NITTEL assassination (city councilor of the social democratic party in Austria who was murdered by palestine group ABU NIDAL on the first of may on his way to town hall) the band name was an obvious choice - DEAD NITTELS (following our musical heroes the DEAD KENNEDYS). The space in the Wiener Gassergasse (referred to as GAGA) offered by the autonomous youth centre was used as a rehearsal room. GAGA soon would become the nucleus of viennes punk. A lot of legendary DEAD NITTELS concerts took place in that time. Their first concert however was a gig as a supporting act for the female punk band A-Gen53. after several reshuffles considering the position of the singer, Christian Koczera, nicknamed Hulk, took over. With him a second guitarist in the person of Michael Neumann, joined the band. In this line-up the DEAD NITTELS recorded the so- called green Kassette AntiNewWaveLiga. CRUDE AND STRONG EURO PUNK!!! 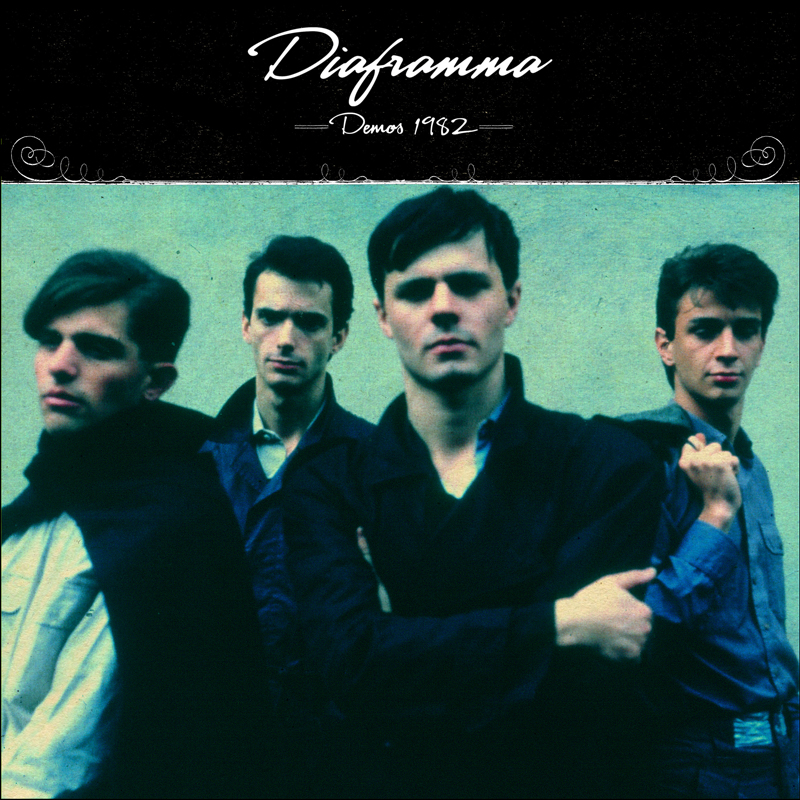 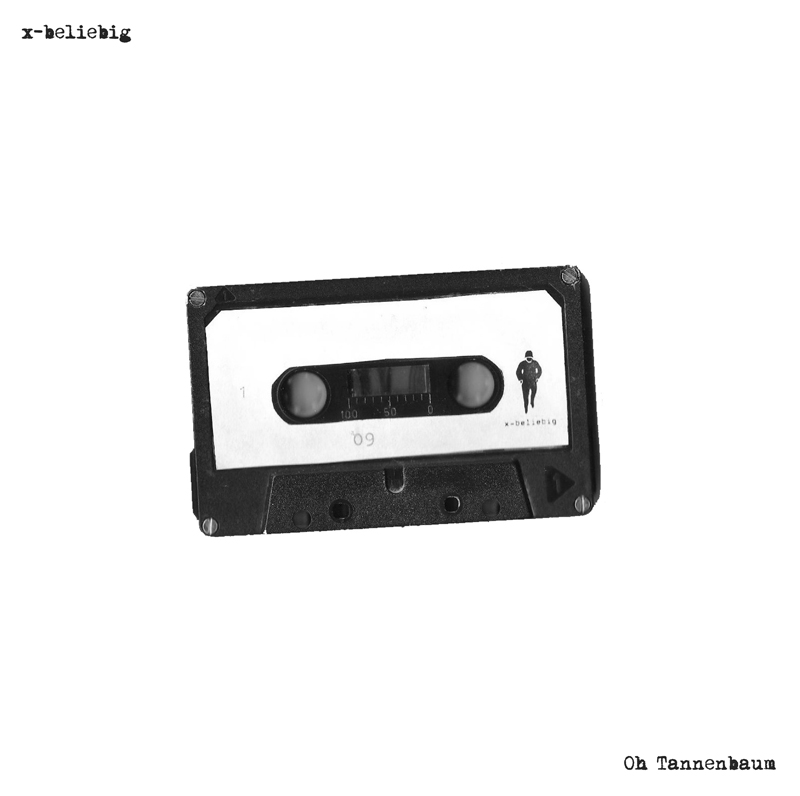