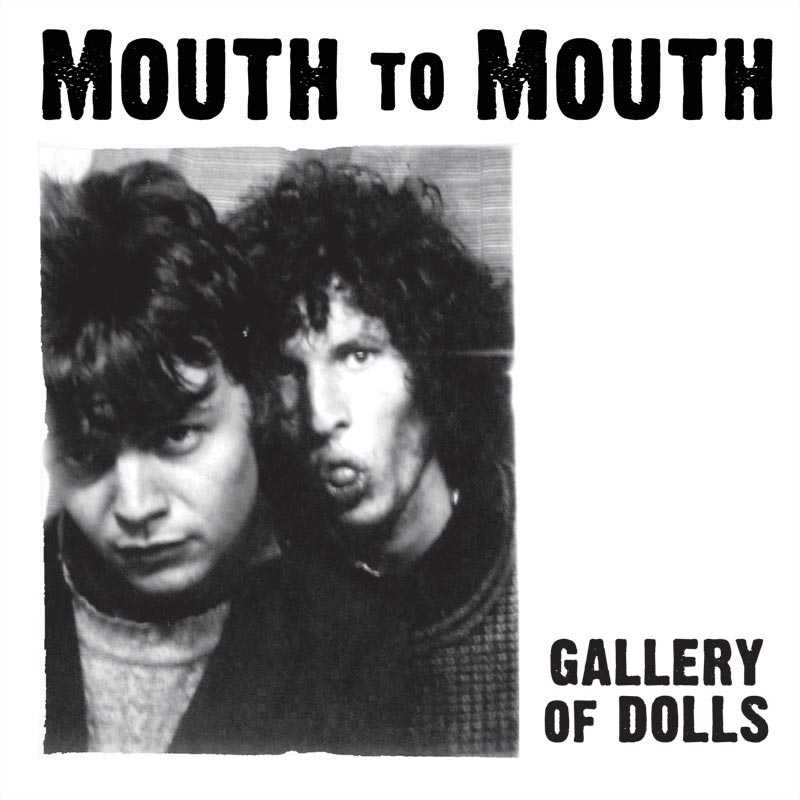 London-based punk band featuring Guy Greenhough and Jeff Jansen (both ex- VACANTS) plus Aussies Robert Crusti (guitar) and Andy Wright (farfisa) with sole (and sleeveless) single which was recorded at Grannys Studio in South London and mastered at RCA.

Guy Greenhough in his own words: can't remember the drummer's name, we had a spinal tap type thing with VACANTS as well. There was another song recorded at the session called 'Cruisin Soho' which is more like an extended jam''. 200 copies of 'Gallery Of Dolls / Life In The Subterrain' were made and exclusively sold via Geoff Travis' 'Rough Trade' shop; comes with blank white, but rubber-stamped labels. Eventually the Aussies returned to Australia, Jeff Jansen went incognito and Guy Greenhough resurfaced in GREENHOUSE OF TERROR who released one 12'' ('Compulsion') on the Racket label in 1985.