System 56 was a band from Cleveland, Ohio, formed by Steve Simenic in the winter of 1981-82 through a series of Musicians Wanted ads in Cleveland’s local entertainment weekly - SCENE MAGAZINE.

The group drew much of its early inspiration from artists such as Ultravox, BeBop Deluxe, Simple Minds, Gary Numan and the Cars, featuring a stripped-down type of aesthetic, which blended edgy guitar riffs against a minimal synth backdrop, and fueled by a driving rhythm section. The band was committed primarily to crafting and recording their music in a small home studio setting, and in early 1982, released their first single – Metro- Metro b/w In the Old World. Two live gigs followed, when shortly thereafter, the band had an internal split, leaving Vince Scafiti and Steve Simenic to carry on by themselves, in the interim.Later, that same year, another release followed - Beyond the Parade - a 6-song EP, which garnered some critical acclaim, as well as both college and commercial support, on local Cleveland airwaves. As the group had been reduced to just a two-piece, there were no live performances, with the band choosing instead, to continue to recruit replacement members, and move forward with additional recording projects. In 1983, synthesist Paul Teagle joined the band, shortly after which, they released their second single – Life on a Cool Curve b/w The Other Side of Science. The resulting music was both more accessible, as well as more layered and nuanced, further embellishing its minimal sophistication, with guest saxophonist, Phil Capone, providing a smoky ambiance on the more ethereal b-side. The single garnered extensive airplay on Cleveland airwaves, as well as a number of underground stations outside the local area, while positive reviews continued to roll in. As 1984 arrived, the band added a new bass player, Tom Lash, to its lineup, and restored the group to its original form. While the band continued to focus on recording and releasing its third single – A Man Needs a Motor b/w Shapes of Things – they now began rehearsing for some live performances. With the new single getting strong local airplay, the band made its Cleveland debut on September 28th at the Phantasy Theater, playing to a sellout 1000-seat venue. A second synth player, Dennis Richie, also augmented the live lineup. Two more shows followed later in that year, at the Phantasy Niteclub, and shortly thereafter, the group dissolved. 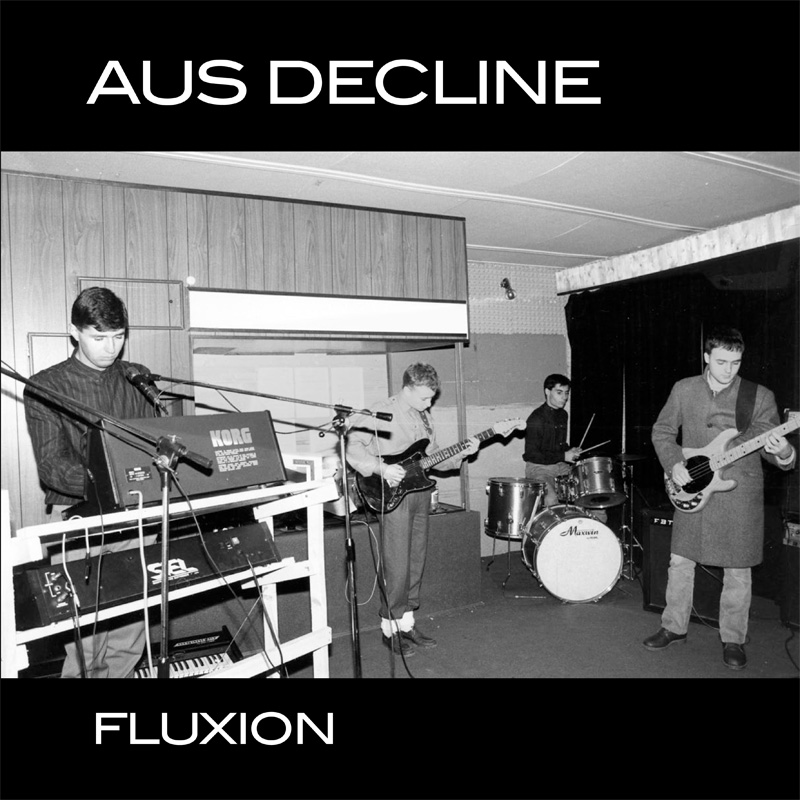 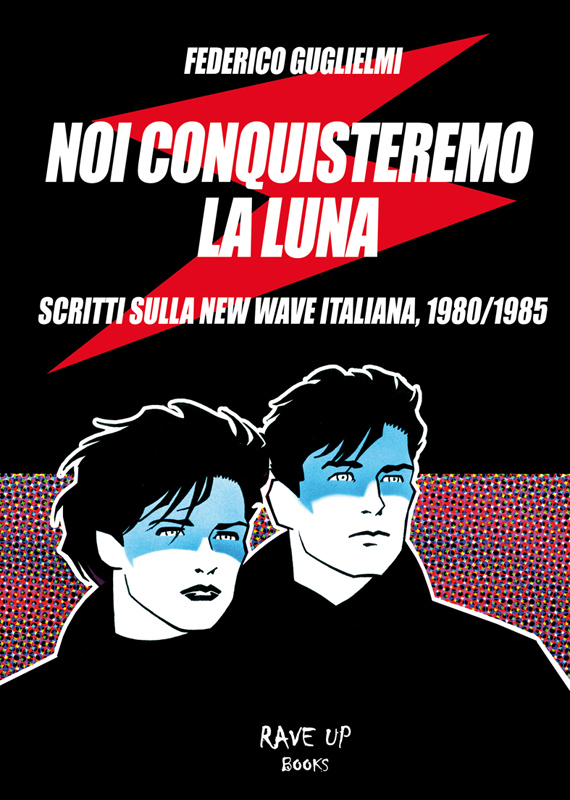